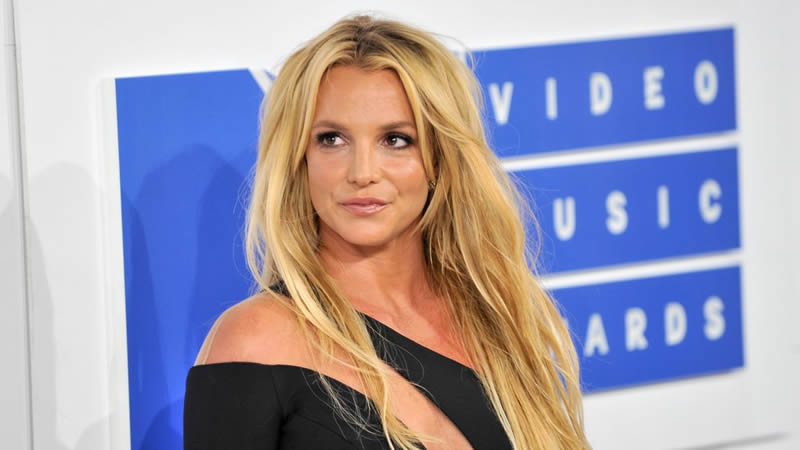 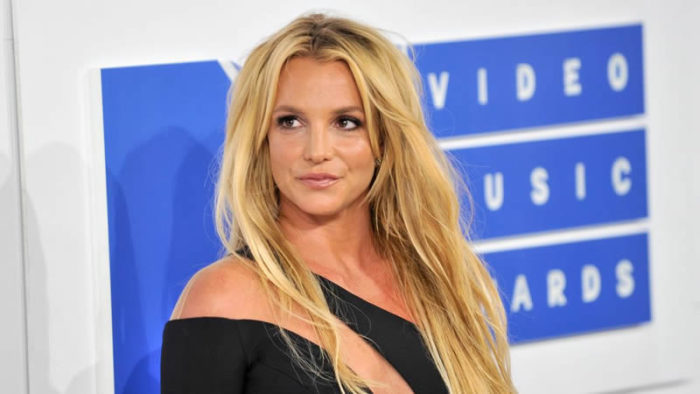 Britney will not be present in person at the meeting, her speech will be heard by video link.

The hearing is scheduled for June 23 in Los Angeles. This will be Spears’ first public appearance in his own custody case.

The singer has been deprived of her basic rights for more than 10 years. She cannot control her life, see her children and control her finances.

Her own father is in charge of these matters. Britney has repeatedly tried to challenge court decisions on custody, but the parent came out with new evidence of her incapacity. For example, in March, he shocked journalists with a terrible diagnosis of his daughter, saying that Britney suffers from dementia. According to Page Six, the main requirement of Spears and her lawyers will be the dismissal of James Spears from participation in the case, if the court supports the singer, then the issue with the cancellation of custody will be much easier to resolve.

An insider of the publication said that Britney often confessed to him that she was afraid of her 69-year-old father and felt like a prisoner in her own house.

“Of course, she can do whatever she wants, for example, she has the right to drive a car. But once Britney wants to do something more serious, she has no right to do so. Her father controls her every step, ”the source said.