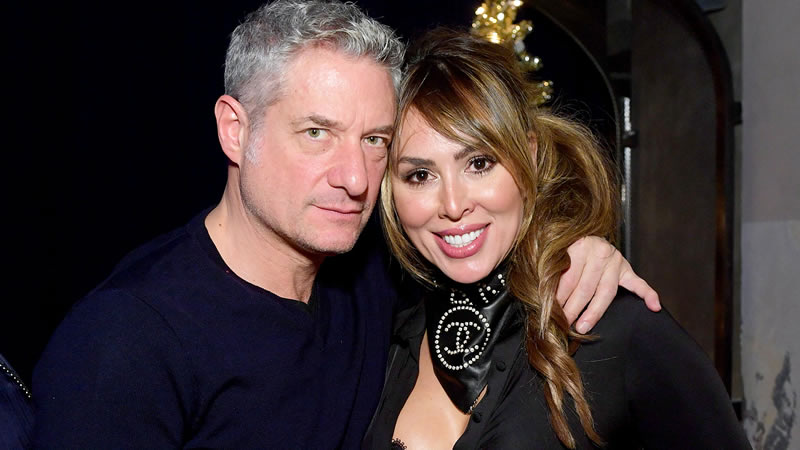 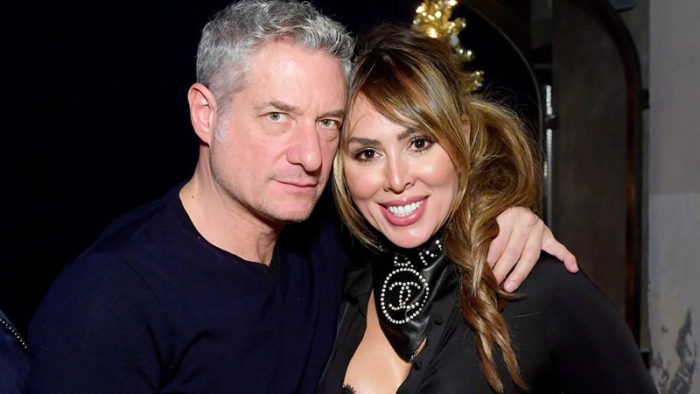 “I’ve never had contact with a tick in my life,” says the Bravo star.

“The Real Housewives of Orange County” star Kelly Dodd has revealed she and her husband Rick Leventhal have contracted Lyme disease.

Taking to her Instagram Story on Monday, the reality star said she and her husband have tested positive for the tick-borne illness.

“I’ve never had contact with a tick in my life,” she added.

Leventhal, who was sitting across the table from Dodd, then took an antibiotic pill. The Fox News reporter pointed out that the medication cured his past bouts with the disease.

Dodd, 45, didn’t reveal where she and Leventhal, 61, believe they contracted Lyme disease. However, the couple — who married last October — had just returned from a trip to Turks and Caicos on Sunday.

The Bravo star posted a series of photos from their trip to Instagram on Sunday.

“Bye-bye Turks & Caicos 😢we had the best time!” Dodd captioned the post, above.

Lyme disease — which is caused by four main species of bacteria — is transmitted by a deer tick bite.

The illness can cause a wide range of symptoms including rash, swollen lymph nodes, body aches, fever, chills, fatigue, and neck stiffness, according to Mayo Clinic. However, if untreated, more severe symptoms may appear, such as joint pain and neurological problems. Per the Centers for Disease Control and Prevention (CDC), about 30,000 cases are reported annually, but recent estimates suggest that 476,000 Americans may contract Lyme disease every year.

Several celebrities have revealed they have Lyme disease or have contracted the illness in the past. Among those on the list include Avril Lavigne, Amy Schumer, Justin Bieber, Ben Stiller and Alec Baldwin, as well as Yolanda Hadid and her kids, models Bella and Anwar Hadid. “Bachelor” alum Ryan Sutter just recently revealed he was diagnosed with Lyme disease alongside other illnesses.