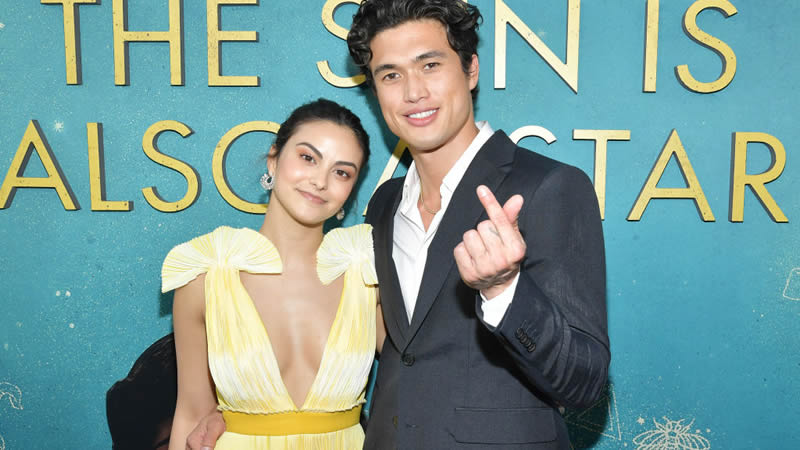 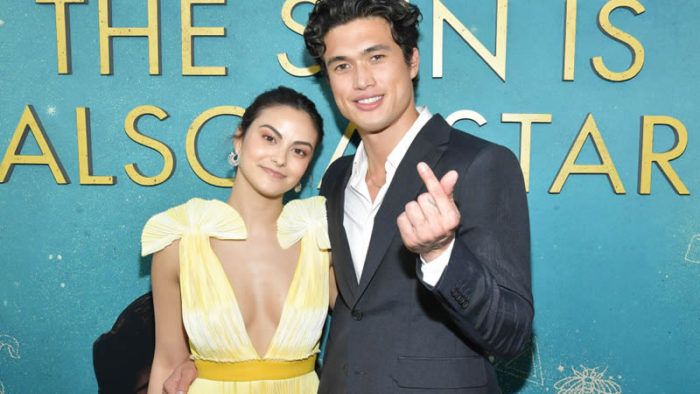 Ex-couple Camila Mendes and Charles Melton of the hit CW series “Riverdale” spark dating rumors after they were seen together hanging out with friends in Los Angeles.

According to the published article, Mendes and Melton were seen very close with each other throughout their dinner, they even wore color-coordinated outfits. (Check out the photos posted on Twitter below)

In another photo posted, Charles can be seen putting his arm on Camila’s shoulder.

After the photos circulated online, fans took to Twitter to express their excitement.

“They are cute together,” one fan wrote. “THEY’RE SO CUTE TOGETHER IM GONNA DIE” another fan tweeted.

CAMILA MENDES AND CHARLES MELTON DATING HISTORY
Camila and Charles are co-stars in the CW series “Riverdale”. Dating rumors first spark in September of 2018 when they were spotted in full PDA in a Vancouver movie theatre, the couple then made it official on Instagram a month after.

In a now-deleted photo posted on Instagram, the actor can be seen giving Camila a sweet kiss on the cheek. The photo was captioned “Mine.”

Following the announcement, the couple regularly posts photos and videos in Instagram stories being sweet with each other. Camila then posted a lengthy caption in a now-deleted Instagram post during their first anniversary.

In 2019, a source revealed to E! News that the couple had ended their relationship. The source stated that Camila and Charles have been separated for a few months at that time.

“They are taking a break from their relationship,” the source said. It was also mentioned that the ex-couple’s relationship escalated very quickly and they took time to focus on their individual careers.

Camila and Charles have not confirmed nor addressed publicly the recent reconciliation rumors.