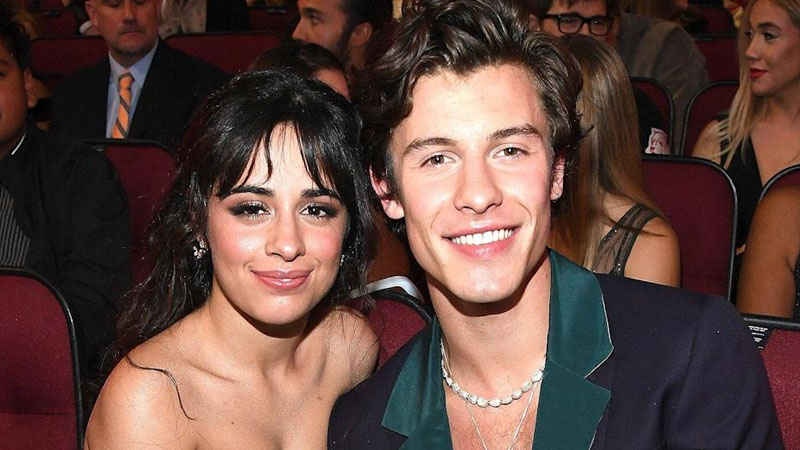 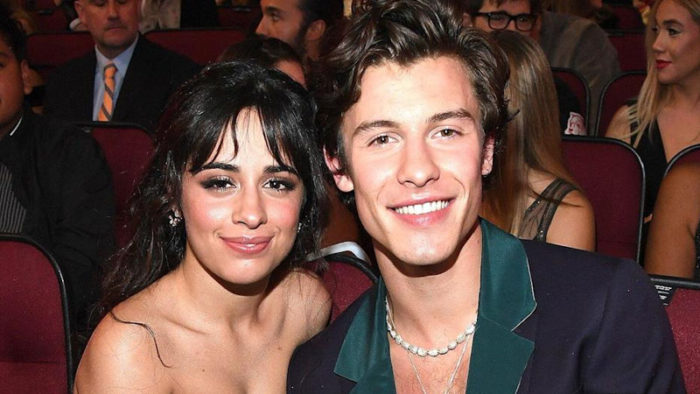 Camila Cabello recently made an appearance on The Late Late Show with James Corden this week and while talking about her relationship, she revealed an interesting detail about boyfriend Shawn Mendes.

Discussing sleeping habits, Camila revealed that Shawn often talks in his sleep and once said something kinky! “He’s always sleep-talked, but it happened a lot during the pandemic because we were going to sleep together every night, that I stay up a little longer than he does, I’ll be on my iPad or reading or whatever.

She continued, “I would be like reading or something and he would just like start sleep-talking and it would scare the shit out of me because he’d just be like, ‘Baby… That… Feels…. So… Good…’ and then he’d go back to sleep.”

She added, “That is the first thing he ever said when he slept-talked, by the way…. I don’t know. I was like, ‘Thank you? I’m not really doing anything right now, but thanks.’ But he would just say random things like that. Can you imagine somebody opening their eyes, looking at you, but you know they’re asleep? Like? Can you imagine the terror of that?” Camila joked.

For the unversed, Camila and Shawn first met in 2014 and have been close friends since then. It wasn’t until 2019 when the duo decided to get involved romantically. Since then, the duo has never looked back. The singers also spent the COVID-19 pandemic together in Miami with their dog Tarzan.

Over the years, Camila and Shawn have come together for several collaborations and are pretty involved with each other’s work. While Camila relies heavily on Shawn’s advice when taking on new projects, Shawn recently took Spanish classes from Camila for a new song.

Dwayne 'The Rock' Johnson reacts to his uncanny look-alike