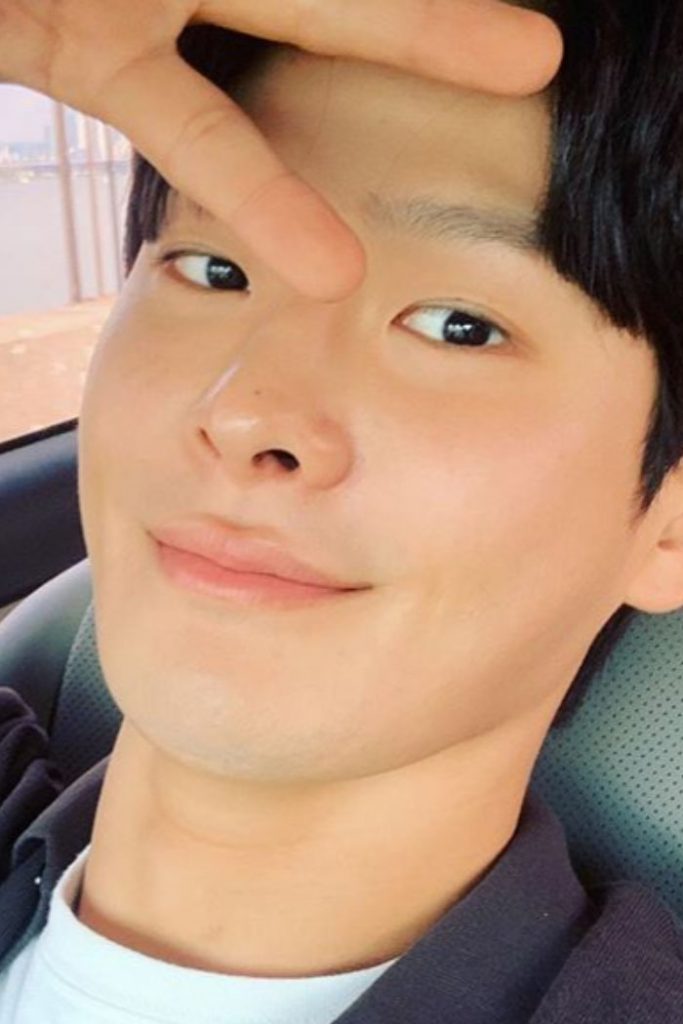 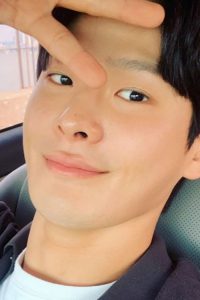 In another devastating news for Korean entertainment lovers, Korean actor Cha In Ha was found dead in his apartment. The news of his death comes days after Goo Hara’s passing away made the headlines.
by DC Content Team
0

The SURPRISE U member was found dead on 3 December, with police investigating his death. The South Korean star’s agency Fantagio confirmed the news, saying they are ‘filled with grief’. A statement read: ‘We feel devastated to deliver such heartbreaking and unfortunate news. ‘On December 3, actor Cha In Ha left our sides. ‘We are truly heartbroken to deliver sad news to everyone who has sent lots of love and support to Cha In Ha until now. ‘We are filled with grief at this news that is still hard to believe.

‘We earnestly ask for rumours to not be spread and for speculative reports to not be released in order for his family, who is experiencing greater sadness more than anyone due to the sudden sad news, to send him away peacefully.’ They added: ‘As wished by his family, the funeral will be held privately. We express deep mourning for his passing.’ A cause of death has not been revealed, nor the place of the actor’s death. Cha In Ha debuted in 2017 in the film You, Deep Inside Of Me, and in the same year he joined the five-member Fantagio acting group alongside Kim Yun Seo, Yoon Jeong Hyuk, Eun Hae Seong and Ji Geon Woo.

Phoebe Waller-Bridge celebrates her number one spot on television