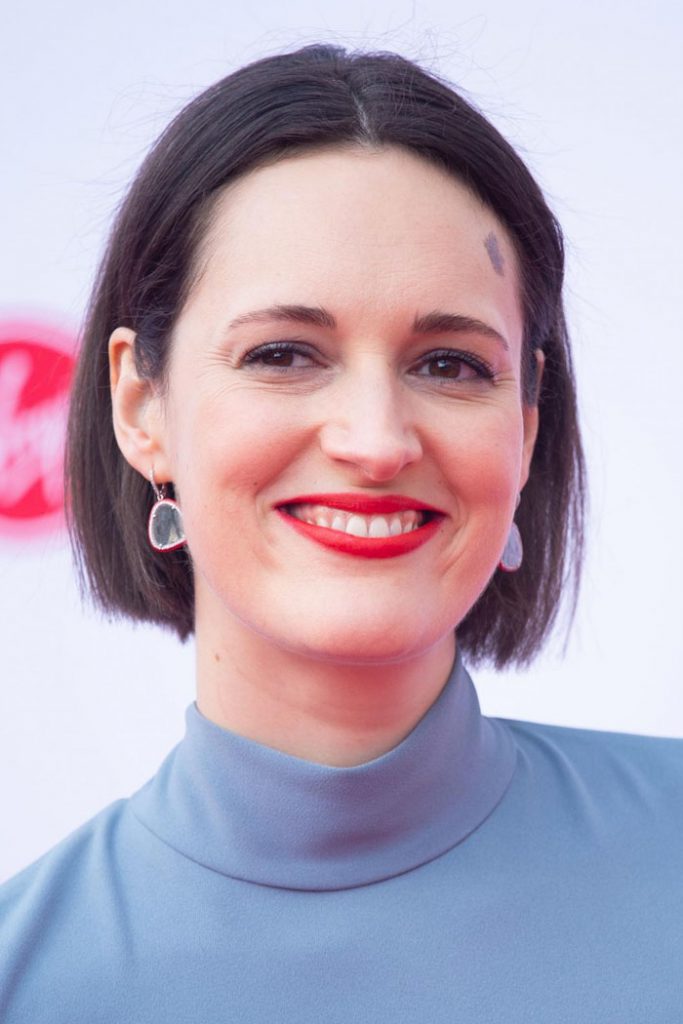 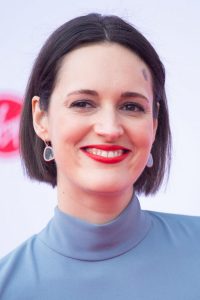 “Fleabag” creator and star Phoebe Waller-Bridge has been named as the most powerful person in television.
by DC Content Team
0

Waller-Bridge has topped RadioTimes.com’s annual power list “TV 100”, which celebrates on-screen and behind-the-scenes TV talent who have had an exceptional past year in British television, reports dailymail.co.uk. Waller-Bridge, 34, has been dubbed “a phenomenal force of nature” by BBC’s Director of Content, Charlotte Moore, saying: “She has taken the world by storm with her breathtakingly original creations (‘Fleabag’ and ‘Killing Eve’) and is an utterly unique writer and performer.”

“Her emotional honesty and mischievous wit constantly surprises and captures the zeitgeist, and leaves the audience only craving more. I can’t wait to see what she’s done to 007,” Moore added. Waller-Bridge co-wrote James Bond movie “No Time To Die” along with Scott Z Burns. Her “Fleabag” took home six Emmy statuettes for its second season this year. Her place on the power list has been decided by a panel of TV industry experts alongside RadioTimes.com critics. The judges recognise stars who are at the top of broadcasters’ wish lists, who have landed the biggest roles or have masterminded the moments that have had audiences glued to their TV screens.