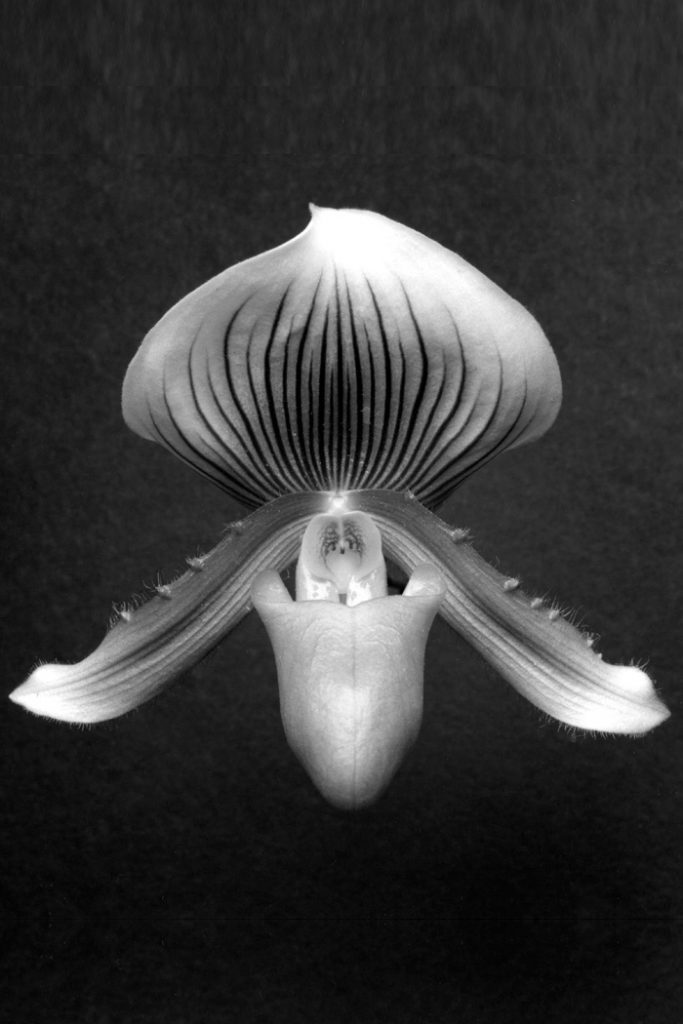 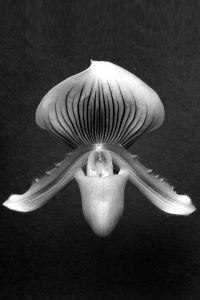 Meanwhile, Bottega Veneta is sponsoring a sequence of exhibitions.

He curated a Paris exhibition of the photographer’s work last year. The show’s somewhat ironic title, Memento Mori, (a Latin phrase that is often visually represented by an artistic or symbolic reminder of mortality) prompts us to think of the ephemeral nature of Mapplethorpe’s subject matter and his untimely death, despite his enduring body of work and his legacy that helped define an era with its aesthetic, social and political contributions,” Marino’s studio said in a release, adding that this is the first time since 2002 that Japan has seen such a range of Mapplethorpe’s provocative work. Meanwhile, Bottega Veneta has agreed to sponsor four upcoming exhibitions at The Shanghai Centre of Photography to honor creative director Tomas Maier’s interest in the artform. The first of these four exhibitions, “Made In Germany: German Photography from the 19th Century to Today,” features 200 works spanning the nineteenth century through the Eighties. The show includes images by August Sander, Umbo, Joachim Brohm, Götz Diergarten, Claus Goedicke. It opened this week and runs through April 2.

OK, Whoa: Selena Gomez and The Weeknd Were Caught Kissing in LA