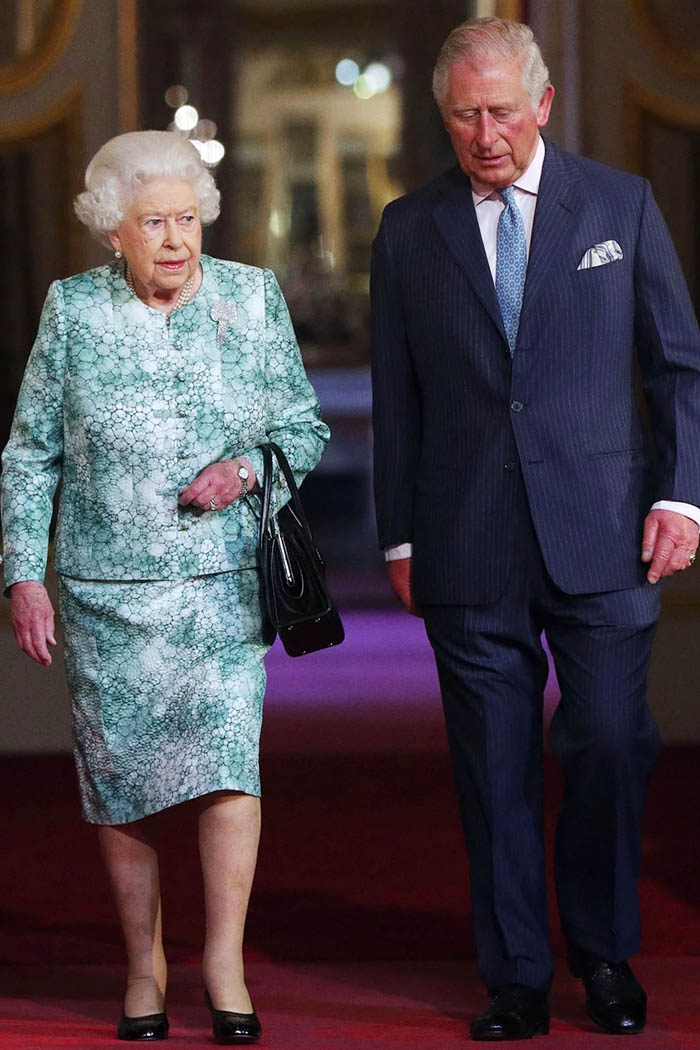 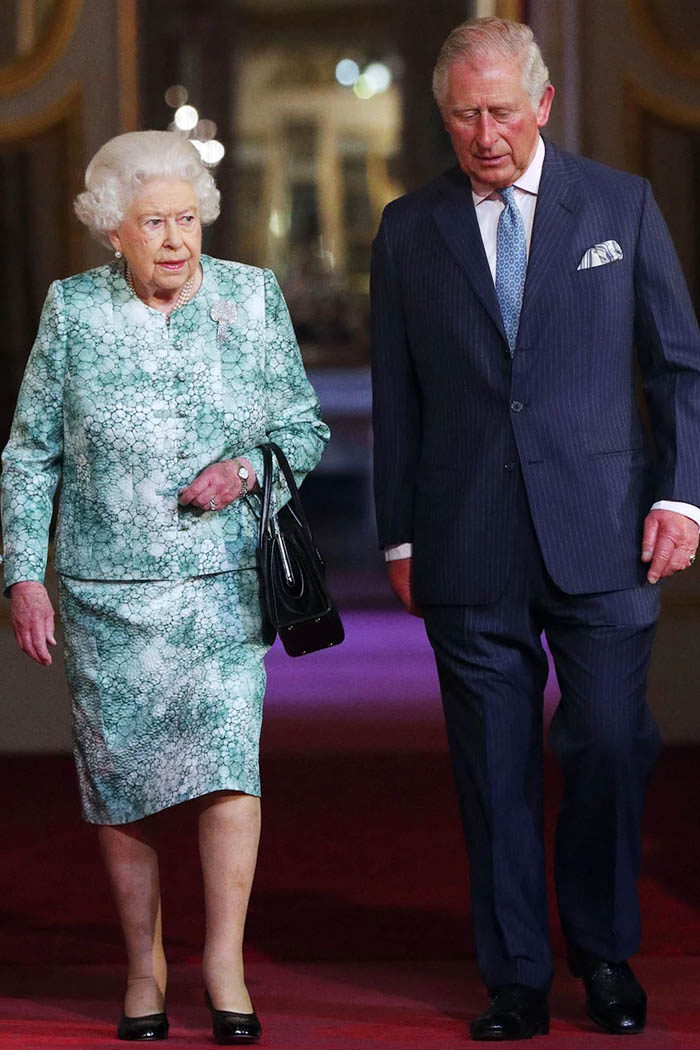 Prince Charles is not fit to be King and take the throne as the sole ruler of the Great Britain after the demise of Queen Elizabeth.

It is highly feared that many countries can opt to wither away from under the rule of the Great Britain after the Queen passes away.

To deal with matters smoothly, the Queen has been told by a staunch opponent of the monarchy to renounce the titles of the all the royals.

According to Graham Smith, the Queen should demolish monarchy and replace herself by a democratic, elected head of state.

“My view is that all the royals should renounce their titles. I think that the writing is on the wall,” Smith said.

“Why don’t they do themselves a favour and say we are not going to pursue this any further? “Have the monarchy until the Queen passes away and then let’s move on and do something different,” he added.

He went on to state that if Charles succeeds the throne after his mother, it could speed up the end of the royal family.

“We have made a documentary titled The Man Who Shouldn’t be King about Prince Charles. We are and I think a lot of people are concerned about Charles becoming King.

“I think he is going to hasten the end of the monarchy,” Smith asserted.

“The monarchy tends to survive because of the Queen and Prince Charles is not as well liked or supported. He is also much easier to challenge and criticise, the problem with him is that he cannot help himself when it comes to interfering with politics,” he concluded.