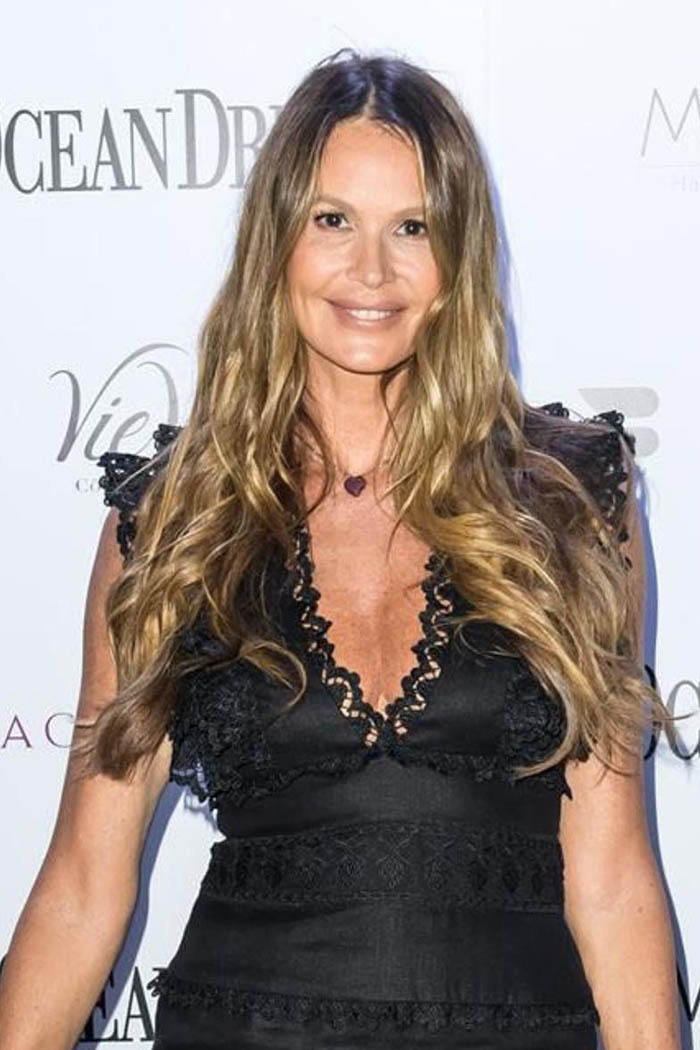 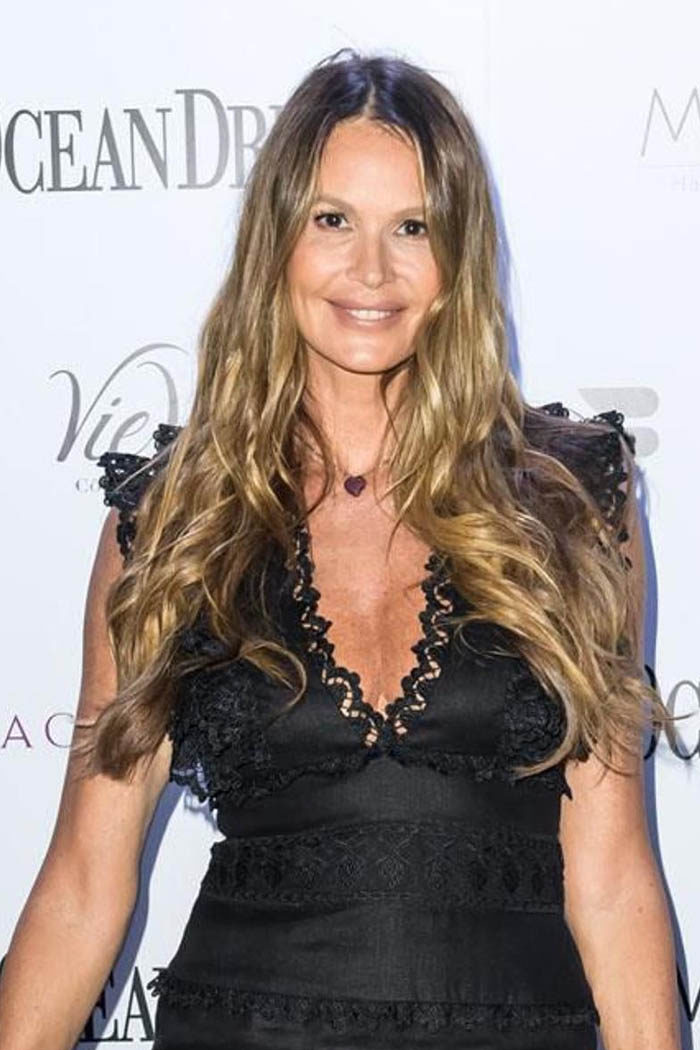 Reports indicate that Elle MacPherson and disgraced anti-vaccine doctor Andrew Wakefield are engaged. Engagement rumors are one of the most common tabloid stories imaginable.

According to Woman’s Day, the supermodel will tie the knot with Wakefield now that his divorce has been finalized. Under the headline “Elle’s engaged,” the tabloid points to an Instagram photo posted after news of the finalization where Macpherson is wearing a ring on her ring finger.

“Elle and Andrew work well together,” a source tells the tabloid, “She’s very happy and everyone thinks a wedding is on the cards.” While the headline is bold, and the photograph is labeled with the words “it’s official,” the article itself plays it a bit more safe. It says the Instagram photo prompted “speculation,” and then said, “if the rumors are true.”

So is it a rumor or is it official? If the tabloid can’t make up its mind, then at a minimum it isn’t official at all. New Idea was recently busted for making a similar claim about Macpherson getting married. This is the same tabloid that once reported Macpherson was dating Brad Pitt, so clearly it didn’t have any insight into Macpherson’s personal life.

Wakefield has just recently finalized his divorce, so tabloids are jumping the gun on an engagement. If and when these two do get engaged, it’ll come from the couple directly and not from a tabloid.

This story is not true. A spokesperson for Macpherson has clarified that she just enjoys wearing a yoga ring on her ring finger. News of engagement is “just a rumor.” The Daily Mail even collected some photographs of various rings on said finger, proving this report is incorrect. Wakefield did not finalize a divorce and, within hours, immediately proposed.

Keanu Reeves was subjected to engagement rumors, but no wedding is in the cards. Bindi Irwin and Chandler Powell were reportedly fighting nonstop after their engagement, which is especially silly as the two did get married and now have a baby on the way.

This tabloid said Katie Holmes and Justin Theroux were close to an engagement when the two never even dated. Ben Affleck and Jennifer Garner were supposed to get remarried in Hawaii, but he’s dating Ana de Armas now so obviously that engagement was phony too. Whenever Woman’s Day reports a wedding is coming soon, it’s best to assume the opposite is true.