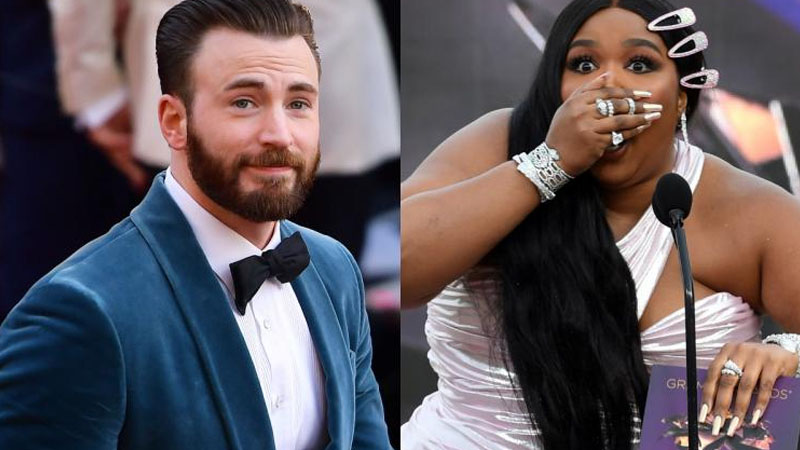 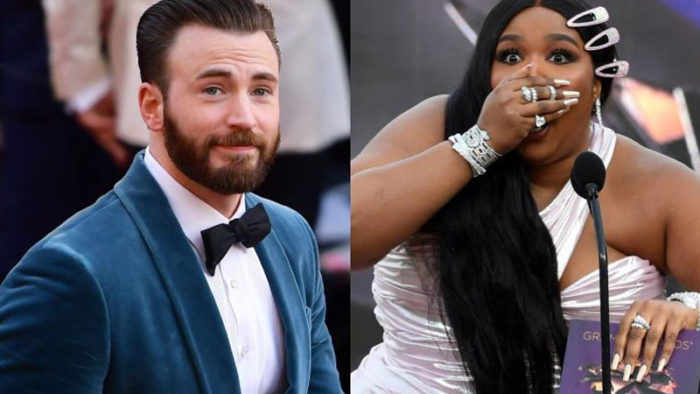 Truth hurts, but not when you’re Queen Lizzo! The Grammy-winning musician took to her TikTok account recently to recount how she drunkenly slid into Chris Evans’ DM on Instagram. Lizzo wrote as her caption, “Don’t drunk and DM, kids…. for legal porpoises this is a joke.”

In the hilarious video, the 32-year-old singer revealed, by pointing at the DM window behind her head, that the direct message sent by her to Chris was dashing away, a woman playing handball and a basketball emojis.

Lipsyncing to Tatayanna Mitchell’s TikTok audio, Lizzo quipped, “The reason I’m upset about this one is because I know I’m not gonna be able to marry him and honestly, it hurts me to the core. Because damn papa, he a rare breed, no comparing.

Like, Chris…” Unlike the rest of us, who will most likely never receive a reply from Evans to the countless DMs (drunk and sober both!) sent, the Avengers: Endgame star did indeed react to Lizzo’s DM, while also following her on IG.

Sharing another TikTok video, Lizzo is seen flexing Chris’ funny, relatable reaction, which was definitely living up to the 39-year-old actor’s quirky wit. “No shame in a drunk DM,” Evans wrote DMed back with a giving a kiss emoji before quipping, “God knows I’ve done worse on this app lol,” concluding with a man holding his palm to his face emoji.

Check out Lizzo’s hilarious TikTok videos about her drunk sliding into Chris Evans’ DM on his Instagram and his reaction to the same below:

Meanwhile, it was back in June 2019, when Chris had responded to a Lizzo tweet which led to the latter tweeting back, “Wow marry me.” Moreover, in January 2020, Evans was seen alongside Scarlett Johnasson, Laura Dern and more narrating Lizzo’s Truth Hurt lyrics, which interestingly includes: “So you can tell your friends / “Shoot your shot” when you see ’em / It’s OK, he already in my DMs.”