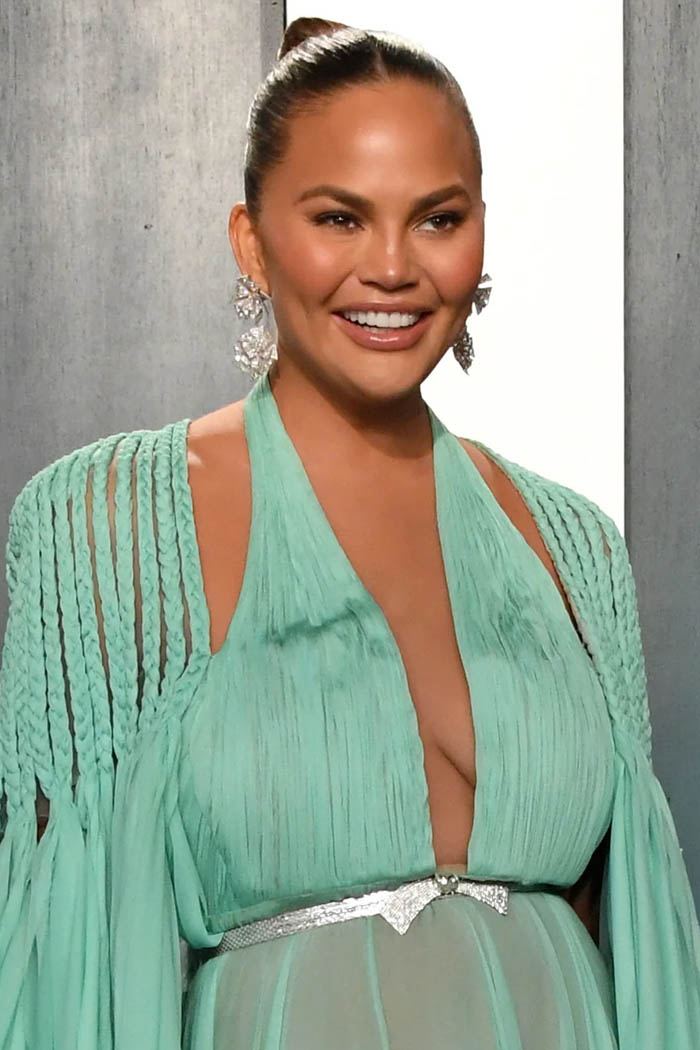 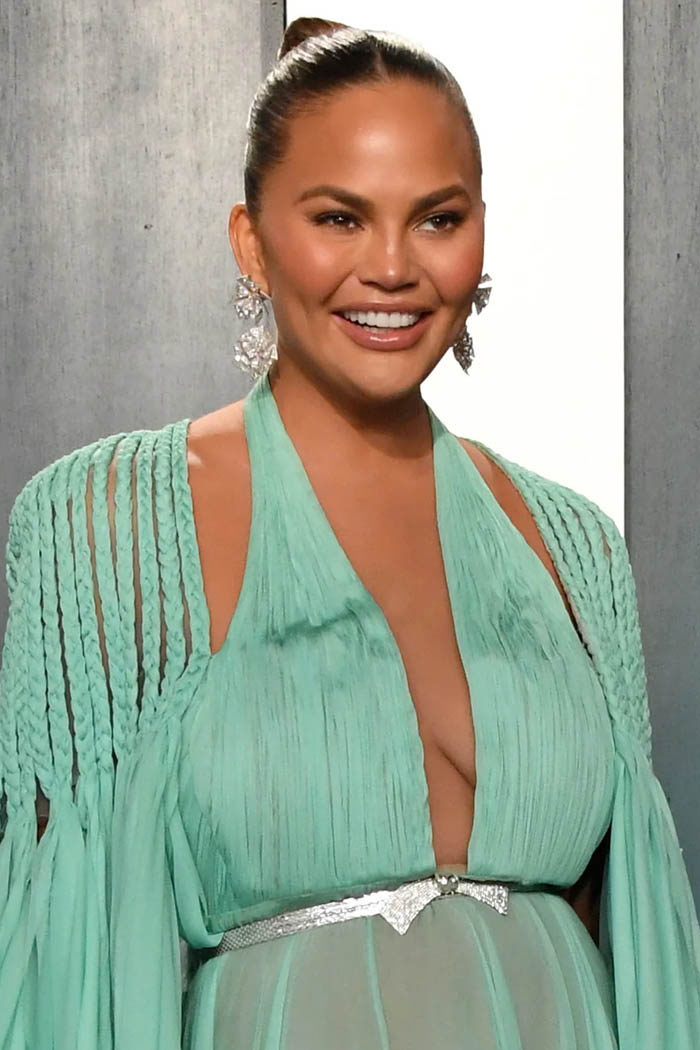 Chrissy Teigen and John Legend are awaiting the arrival of their third bundle of joy.

On Thursday, the celebrity duo took to Instagram Stories to talk about their pregnancy.

However, Chrissy accidentally revealed the gender of the baby, taking everyone by surprise!

“I wanted to update you,” the Cravings author said. “My placenta sucks. It’s always been kind of the bad part of my pregnancies with Luna. With Miles, it just stopped feeding him, it stopped taking care of him. Fans were quick to notice, that Chrissy addressed the baby as ‘he.’

“I am stupid,” Chrissy continued after realising her cute little blunder while covering her mouth.

She went on to confirm that she did accidentally reveal if she is having a girl or a boy.

“Anyway, so yeah its growing beautifully. Everything is good, I’m feeling good but my placenta is really, really weak and its causing me to really bleed a lot.”

Chrissy added that she has been on complete bed rest for now.

“I just wanted to share that because I tell you guys everything and it’s such a bummer because I had to cancel so much work and I was really excited to talk to so many different people and do these events because it would start to feel like normal life again but the timing is just s–t and I apologize. I’m sorry. But I have to make baby okay,” Chrissy concluded.