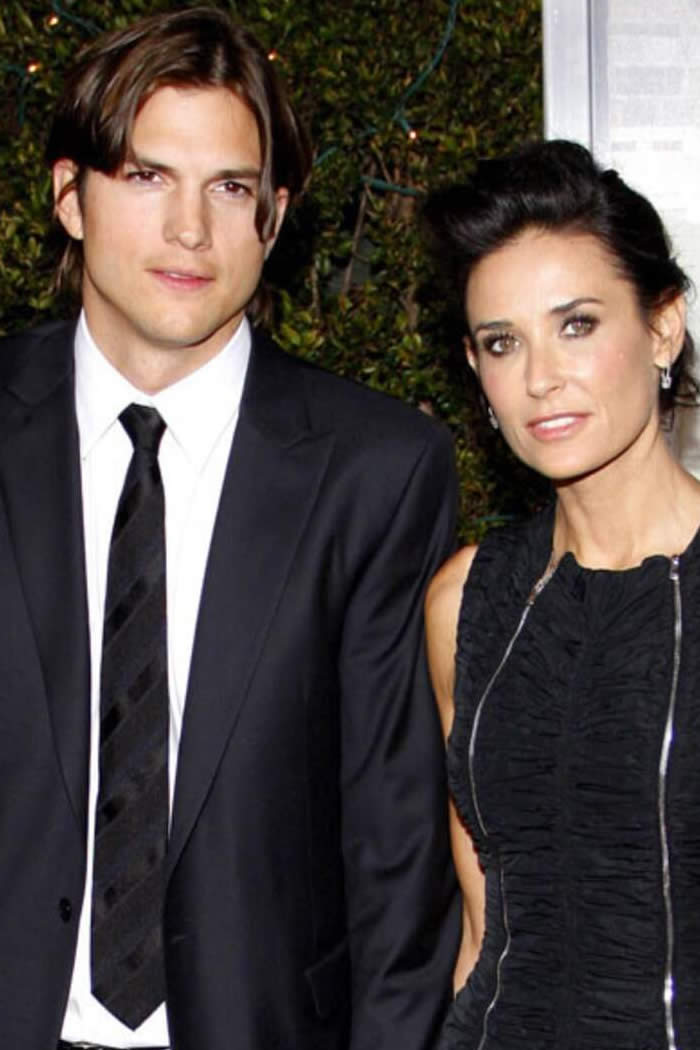 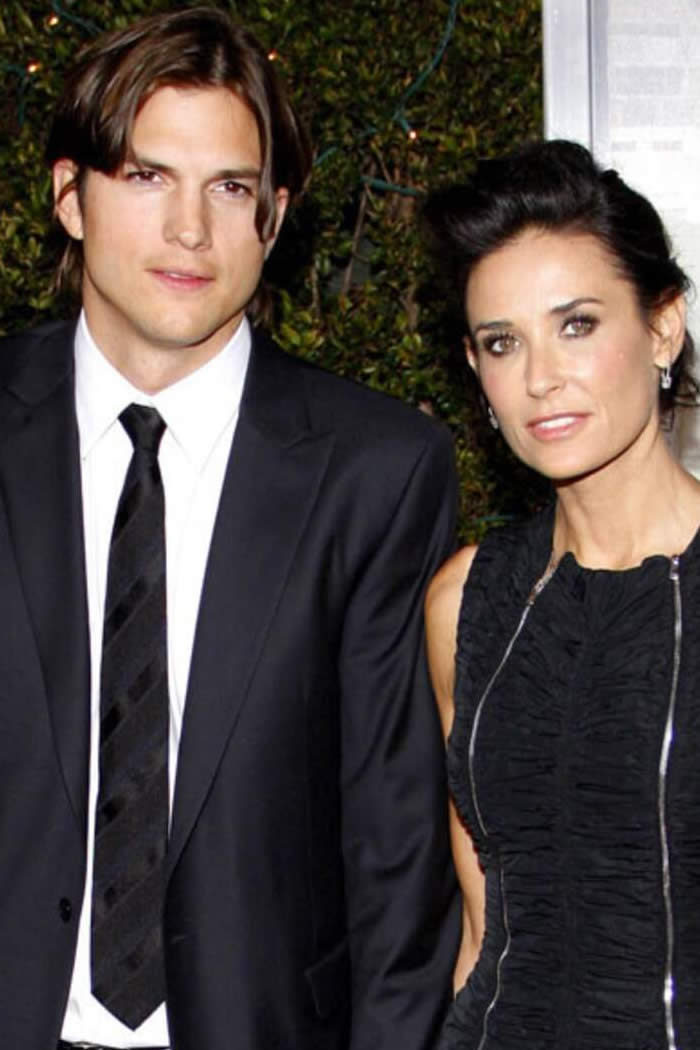 Former couple Demi Moore and Ashton Kutcher’s marriage was one of Tinseltown’s most scandalous ones by clear miles.

Owing to the Cheaper By The Dozen star’s affair on his wedding anniversary with Moore, his name has forever been sullied in the eyes of many.

Opening up about their strained ties and stormy marriage that hit the rocks, the Ghost actor dished the dirt in her explosive memoir, Inside Out.

She wrote that the two were inseparable during their honeymoon phase which led to her being ‘addicted’ to him and him feeling ‘suffocated.’ Following a string of affairs with multiple women, he would try and justify his behavior instead of seeking forgiveness.

“Every one of his actions was saying ‘please don’t love me.’ But, unfortunately for both of us, I did,” she wrote.

Addressing his affair on their wedding anniversary weekend, Moore wrote: “I got a Google alert on my phone. Ashton Kutcher caught cheating flashed across my screen.”

“It was during the weekend of our anniversary that had just passed. There were quotes from a young blonde replaying Ashton’s pickup lines. I felt sick to my stomach: I knew those words. I knew she wasn’t lying,” she said.