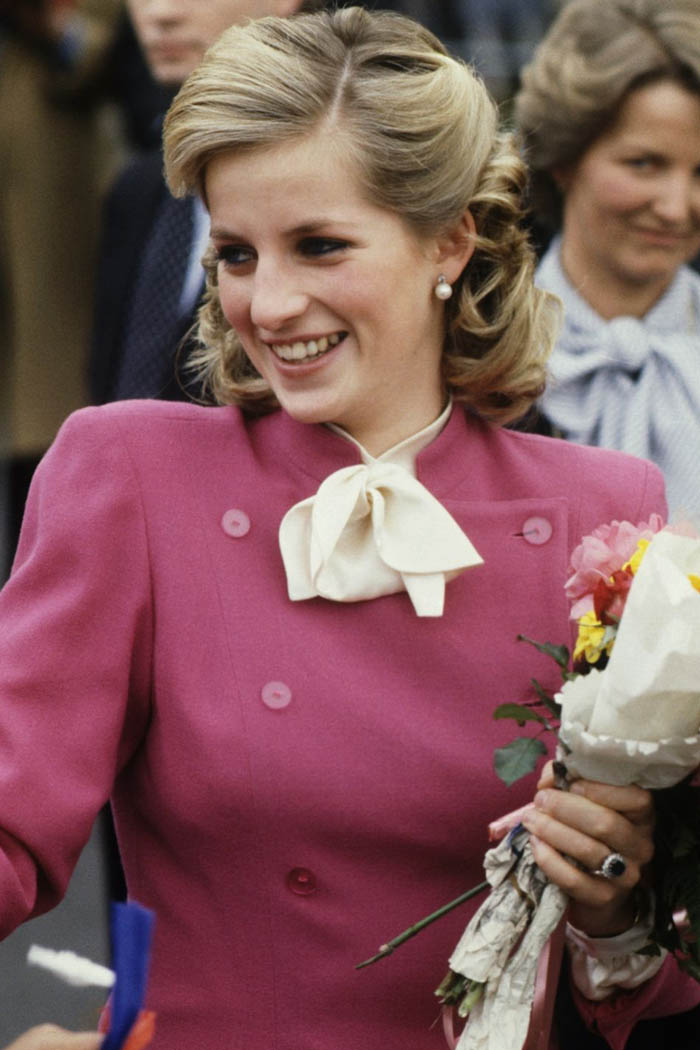 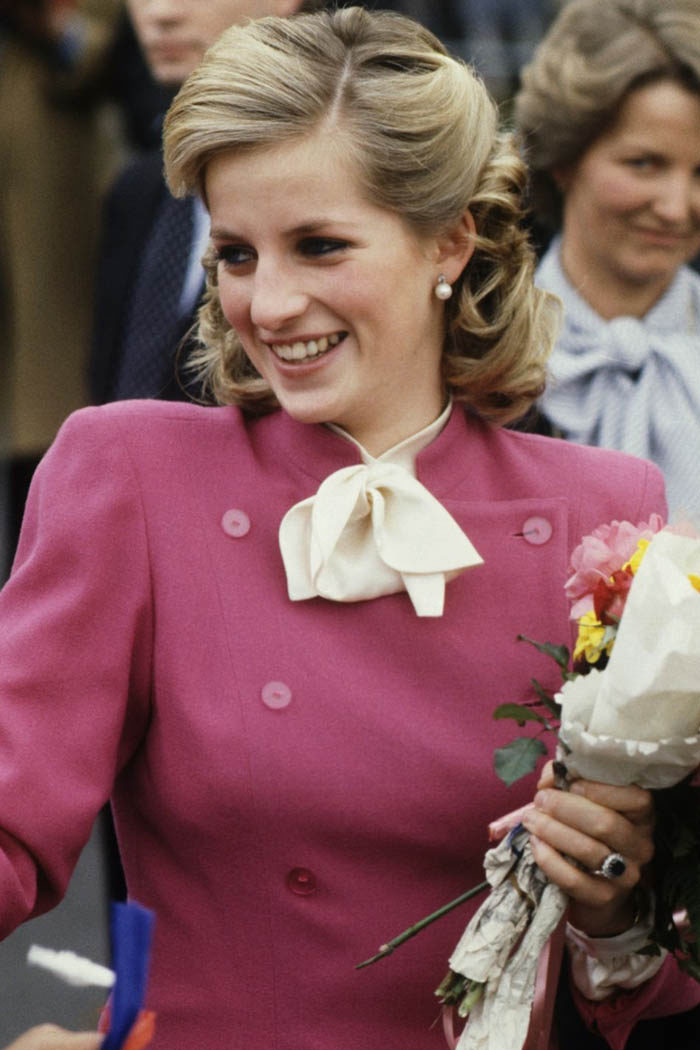 Paul Burrell who was a former Princess Diana’s butler has just revealed regarding the engagement ring, He said, as a sentimental value Prince Harry wanted to keep her late mother ring.

In 1997, her mother Princess Diana death in a mysterious traffic collision, her two sons Prince William and Prince Harry were given an opportunity to keep all things which belonged to their mother.

It is such a saddened feeling for Prince Harry when he cannot get this ring and he is still sad why didn’t he get this engagement ring. Paul, In Amazon Prime’s The Diana Story documentary, shared the memory as he recalled that Prince William said: “I’d like mummy’s Cartier watch, the one that Grandpa Spencer gave to the Princess of Wales’ for her 21st birthday.”

According to him, Prince Harry wanted to keep the engagement ring, but let William keep it instead. Later, the Duke of Cambridge gave it to Kate Middleton.

Kate was first seen wearing the 18-carat sapphire ring on her left hand in 2010 when the couple announced their engagement after being in a relationship since their university days. According to some royal experts, Meghan Markle could have been given the ring instead as it was Harry’s desire to keep that precious piece of his late mother’s jewelry.

However, Prince Harry did the wonderful thing to Meghan when he proposed her with a gold diamond engagement ring and add a stone from his mum Princess Diana’s collection.