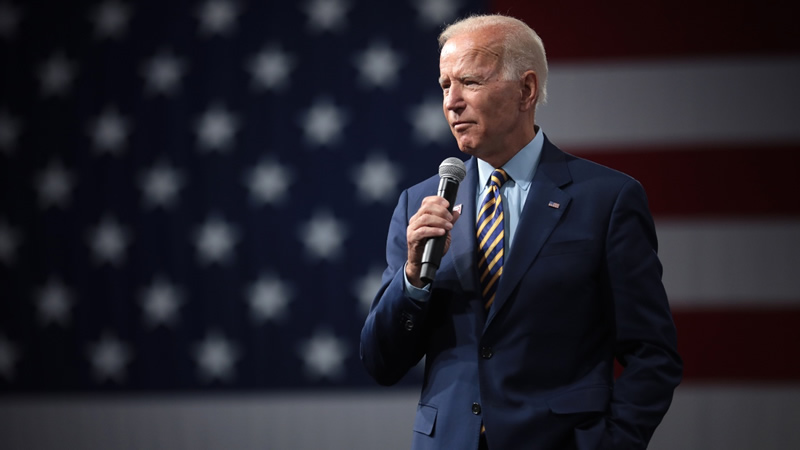 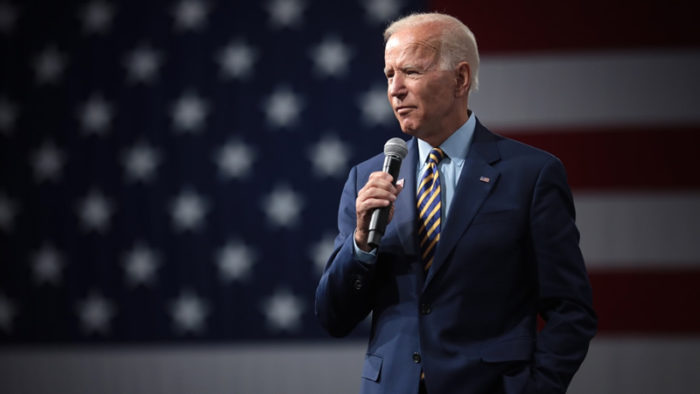 On April 28, 2021, United States (US) President Joe Biden delivered his first speech to a joint session of Congress on Wednesday night, just one day prior to 100 days in office.

However, right after the presidential address, a picture began to flow online that supposedly confirmed a “demon” standing behind the room in the course of the speech.

On which a social media consumer wrote:
But then… maintain on! Is that a grim reaper wanting determine within the again or a demon from the depths of hell? Ok, I assume it is sensible that these varieties could be invited to an occasion like this. After all, Satan does want to observe over his Spawn.

The following day, social media users pointed out a large, dark unidentified object seen standing in the aisle of the House chambers at some points during the president’s speech.

This is a genuine image from Biden’s speech, but the object cloaked in black here is not a demon the Grim Reaper, or Satan. This “suspicious” object is really just a camera.

Reuter’s photographer Jonathan Ernst told the Fact Check team that the object is simply the main TV camera that focuses on the president head-on for the duration of the speech.

“The camera looks a little odd because it is draped in black material to make it less noticeable,” Ernst explained.