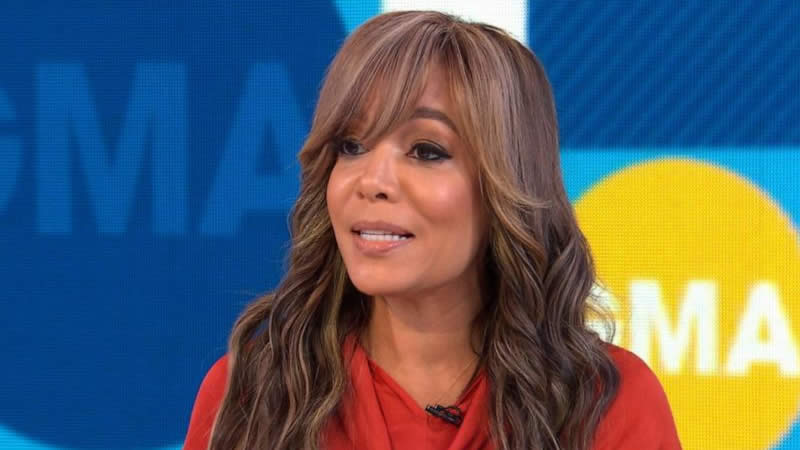 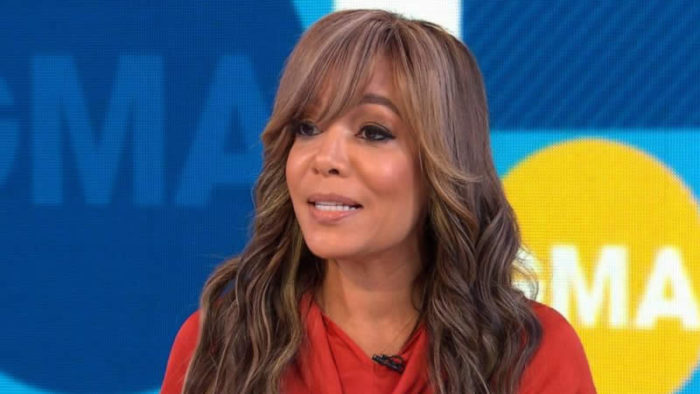 The COVID-19 pandemic has brought the true despotic nature of the American left in ways they won’t ever be able to walk back.

Democratic leaders have blown past taking an inch and gone for the full mile in restricting the liberties of their citizens during this pandemic, getting away with denying First Amendment rights to assemble and to worship; forbidden businesses from operating; and ordering people to remain in their homes.

In nearly every case federal and stage judges have validated these blatantly illegal and unconstitutional actions (nowhere in our founding document does it predicate our Bill of Rights on any perceived threats to the health and wellbeing of our society), choosing to support state and local ’emergency powers’ ordinances rather than the Constitution.

All of which has helped feed into what is obviously a natural Democrat-and-left-wing tendency to be authoritarians.

The ‘entertainment’ industry, which is wholly a subsidiary of the Democratic Party, provides daily cases in point, and for Monday it was “The View” co-host Sunny Hostin, who actually said without a speckle of irony (she’s a ‘legal analyst’ for ABC as well) that Americans who opt out of a COVID vaccine should have no right to fully participate in society.

“It’s a public health issue. It’s not a political issue,” she lied — of course, COVID has become a political issue. Exhibit A: Biden adviser Anita Dunn wrote in her recently released book that “COVID is the best thing that ever happened to him,” statements the authors suggested “campaign officials believed but would never say in public.”

So there’s that. But Hostin continued.

“This is just a vestige of the prior administration’s position on the mask. The prior administration was an anti-science administration. I think we’re seeing the fallout of the bungling of the pandemic where it led to, you know, the death of over 500,000 people. We now know that studies show, had the pandemic been dealt with in a different way, in a public health manner, and had these masks and efforts not been politicized the way they were, we could have saved hundreds of thousands of lives, including the lives of my in-laws,” she said.

That, too, is a lie: The previous administration — then-President Donald Trump in particular — never wanted to shut down the economy and wanted the county reopened by Easter 2020. But he agreed to choke out the best economy our country had seen in decades and he listened to his health advisers and didn’t push reopenings that soon (though advisers Drs. Anthony Fauci and Deborah Birk have continually moved the coronavirus goalposts).

I say we need to shun those that refuse to get vaccinated. Just like now in certain states, many states, I know in New York there are signs on storefronts on businesses all across the state no mask, no entry. I think if you have not been vaccinated, no entry. You want to get on a plane. You have to be vaccinated. If those people don’t want to get vaccinated, that’s fine for you, but you can’t spread it to other people that are vaccinated,” she continued, apparently tone-deaf to the concept that vaccines create immunity.

“You can spread it to other people— rather that aren’t vaccinated. You don’t get the liberties that come with immunity. Something has to break. If that’s your personal choice not to get vaccinated, you don’t then get to infringe on the rights of those who have chosen to protect their fellow citizens,” she said.

Those are the thoughts and words of a tyrant, which explains how she can be right at home in the Democrat Party.

Did a Demon Appear at Biden’s Speech?