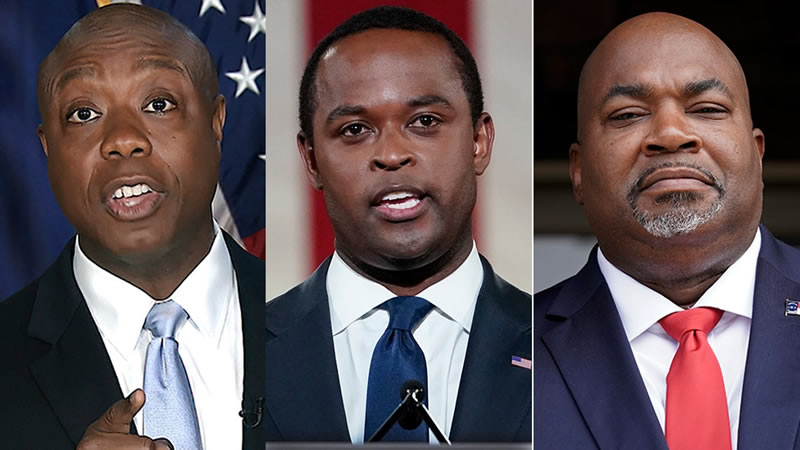 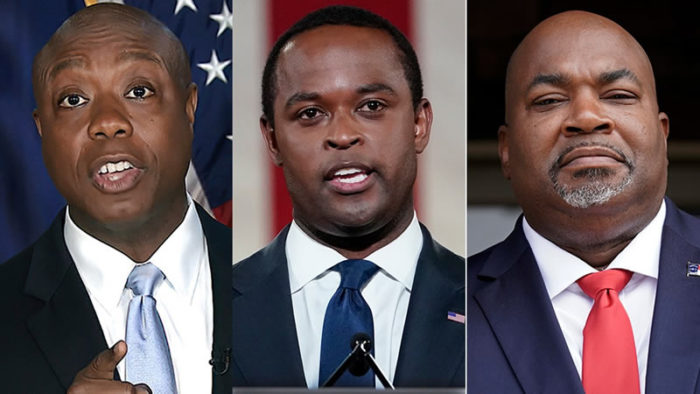 Kimmel said, “An amazing thing happened after the speech. Every black Republican Senator got together to let the American people know the Republican Party isn’t racist.”

The Jimmy Kimmel Live! host added, “And then Tim promptly returned to the sensory deprivation egg he calls home.”

How many of the 50 Democratic Senators are black? @JimmyKimmel on @SenatorTimScott: “Every black Republican Senator got together to let the American people know the Republican Party isn’t racist….And then Tim promptly returned to the sensory deprivation egg” #Kimmel (Answer: 2) pic.twitter.com/3OgrnZI87s

Behar, who donned blackface as part of a “beautiful African woman” costume she wore for Halloween at 29 — lashed out at Scott during Thursday’s broadcast of The View on ABC. She argued that he “didn’t understand” the difference between living in a racist country and systemic racism.

Many online pointed out Kimmel apologized in 2020 for doing blackface, saying he has since “evolved and matured,” but mocking Scott’s skin color seems to say otherwise.

While Kimmel criticized Republicans for the party’s low Black representation in the Senate, there are only two Black Democratic Senators: Cory Booker of New Jersey and Raphael Warnock of Georgia.

There have been only 11 Black Senators in US history, among them Harris of California and former President Barack Obama of Illinois.