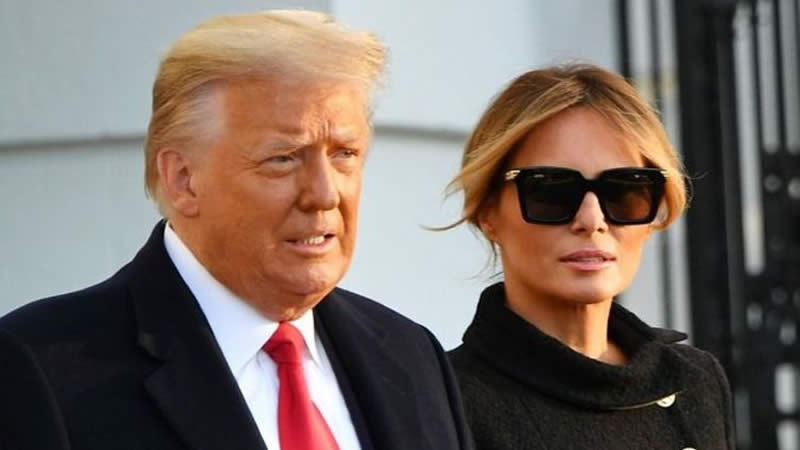 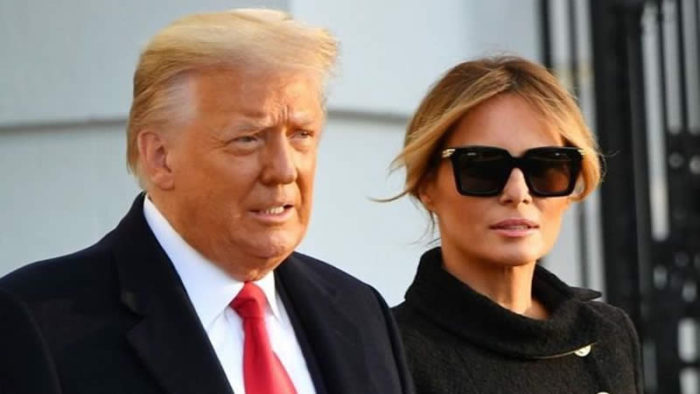 A 2019 video has resurfaced showing then-President Donald Trump and his wife Melania Trump meeting a man at the centre of Matt Gaetz’s swirling sex scandal.

Jason Pirozzolo, a hand surgeon and marijuana entrepreneur, is accused of paying for travel expenses – including female escorts – on a trip he took with Congressman Gaetz to the Bahamas in late 2018 or early 2019.

A video posted by Ryan Gillespie, a journalist at the Orlando Sentinel, shows the then-president, who was in Orlando to launch his re-election bid, and Melania Trump disembarking from a plane and meeting Florida Gov. Ron DeSantis and Jason Pirozzolo on the airport tarmac.

The Justice Department is investigating whether Pirozzolo, a marijuana entrepreneur and hand surgeon, and Gaetz broke federal sex-trafficking laws during a trip to the Bahamas in 2018 or 2019, CBS News reported.

Sources told CBS News that Pirozzolo paid for the travel expenses, accommodation, and female escorts for those present on the Bahamas trip and said investigators are trying to determine whether the escorts were illegally trafficked across state lines for the purpose of sex with Gaetz. Neither man has been charged in connection with the investigation.

Gaetz has fiercely denied the allegations and accused his enemies of blackmail.

“Over the past several weeks, my family and I have been victims of an organized criminal extortion involving a former DOJ official seeking $25 million while threatening to smear my name,” he said in a series of tweets. “No part of the allegations against me are true, and the people pushing these lies are targets of the ongoing extortion investigation.”

Over the past several weeks my family and I have been victims of an organized criminal extortion involving a former DOJ official seeking $25 million while threatening to smear my name.

We have been cooperating with federal authorities in this matter…

Gaetz’s office has also specifically denied the allegations regarding the Bahamas trip, which CBS reported.

“Rep. Gaetz has never paid for sex, nor has he had sex with an underage girl,” a spokesman told CBS. “What began with blaring headlines about ‘sex trafficking’ has now turned into a general fishing exercise about vacations and consensual relationships with adults.”