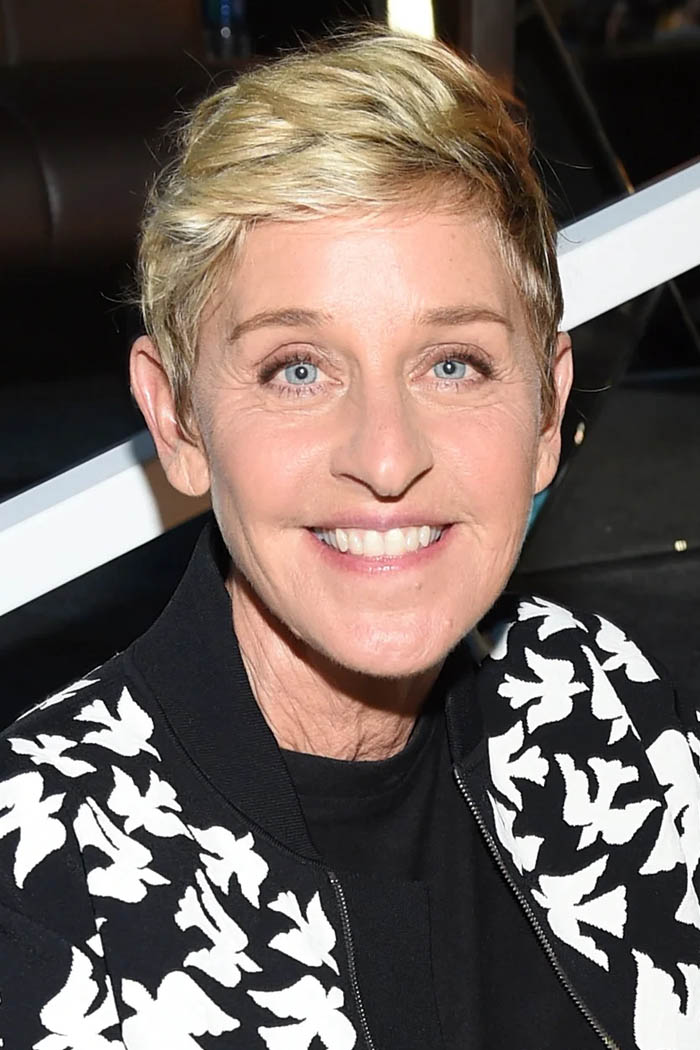 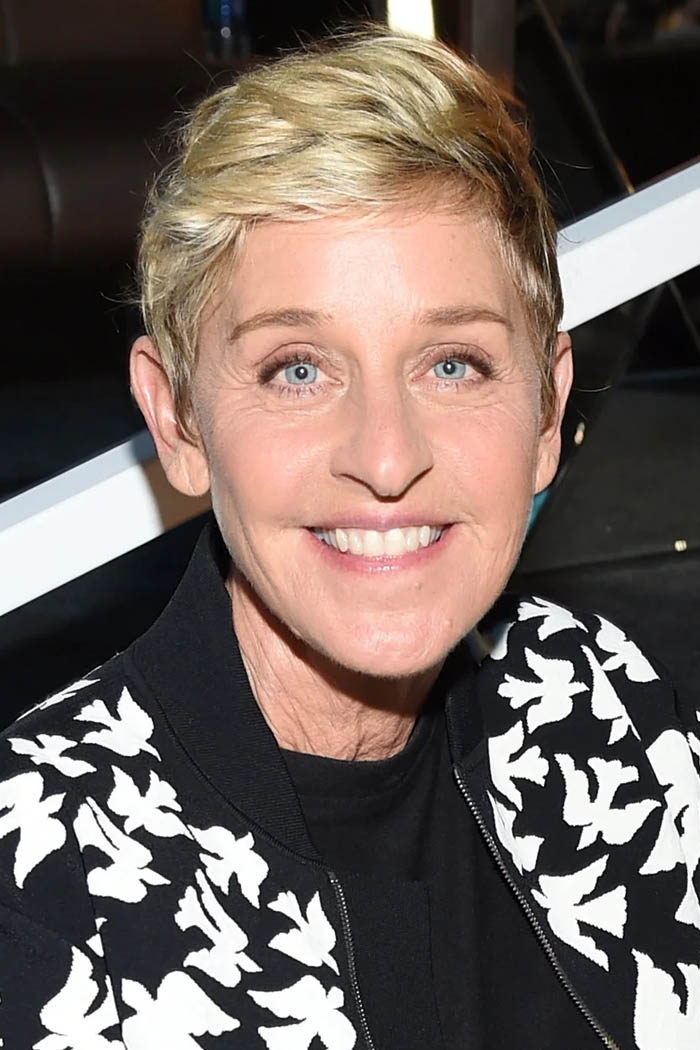 Ellen DeGeneres deciding to ignored all the bad things being said of her, repeatedly, is a bad move. If she thinks staying mum would make her look innocent, analysts claim that it makes her look nothing but arrogant.

According to brand and PR expert, DeGeneres silence on all the issues she’s involved in this year -being called mean, being called racist, being called sexist to her own LGBTQ-member, is going to backfire on her bad do so much.

No one would believe she does not know what is happening in her own show. Not when she looks so hands-on with everything, sometimes even interacting with her staff playfully on national television.

Eric Schiffer, chairman of Reputation Management Consultants commented on what Ellen’s actions would lead to. “I think Ellen has been arrogant in her entire approach in dealing with the allegations and it’s crazy for her not to accept responsibility for what is happening under her leadership,” he said.

“In Hollywood, the buck stops at the star’s name on the door, not at the producer level. It would be impossible for her to not know what [was] happening within her own staff.”

This silence is further highlighted given that in a joint statement, the executive producers Andy Lassner, Ed Glavin, and Mary Connelly have acknowledged themselves the issue.

The days of reckoning are near, since the workplace culture of the Ellen DeGeneres is now being internally investigated by Warner Media, as reported by Variety.

The Variety also reported that the show’s production company as well as distributor (Telepictures and Warner Bros. Television, specifically) set a memo to staff, who were informed that they will be interviewed regard to the on-set experiences. In mid-July, it was as if a dam broke and many of the current and former employees suddenly came forward to describe Ellen DeGeneres as someone akin to a monster. They claimed that Ellen’s “be kind” mantra is only for show.

She’s also technically kind herself when the cameras were rolling. The employee said Ellen might be giving money and aid on her show, but this was only to perpetuate her good image.

One Black woman said she had to endure so much at the workplace. She felt subjected to microaggressions and racist comments, one of which was about her box braids. Unlike the first round of comments which specifically named her as being mean and sexist (by a vlogger no less), this time, none of the allegations were directed at the host herself. ironically, this one was the one that triggered an investigation.

This employee also believe that Ellen is quite ignorant for just believing what the executive producers surround her are telling her. The employee said that if she is told one thing, she must do something beyond just believing. “it’s her responsibility to go beyond that,” the employee said.

If she’s going to keep quiet like nothing is happening just like she must have believed in the past that nothing bad was happening to her staff, she’ll be done for in no time.