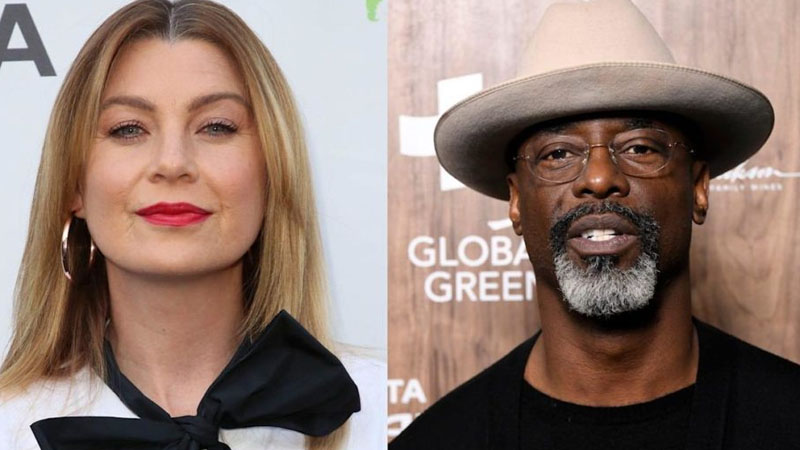 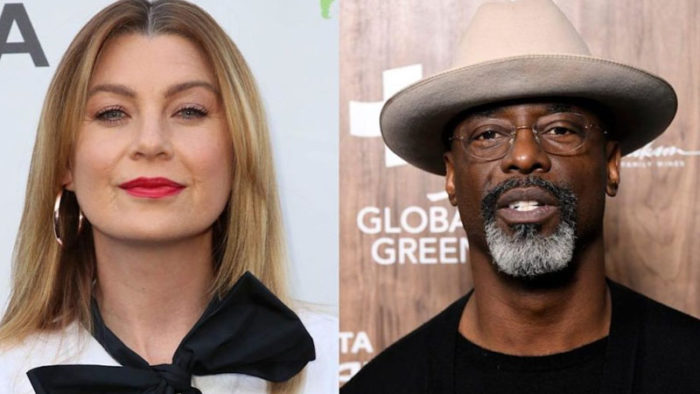 Ellen Pompeo refused to speak to Denzel Washington after they had a row on the set of ‘Grey’s Anatomy.

The ‘Training Day’ actor was brought in to direct a season 12 episode of the medical drama called ‘The Sound of Silence’ – in which Ellen’s character, Meredith Grey, had her jaw broken by an epileptic patient – but the 51-year-old actress wasn’t convinced he was the right person for the job, and they eventually clashed when she went off-script.

She said: “He came probably three weeks prior so he could get caught up because Denzel doesn’t watch much TV, he’d probably never seen the show.

“He did the show because his wife is a big fan… I think he saw it as a good exercise to just come in and direct something quick.

“But, imagine Denzel Washington coming on to direct an episode of ‘Grey’s Anatomy‘? That’s something that I never thought that I would see, ever.

“Superstars are superstars for a reason. There’s just an energy and a vibration that they give off that makes them super charismatic. Patrick has it, Obama has it, anyone, that I’ve ever met that’s, like, crazy charismatic has it. And Denzel has it in spades, for sure…

“But, Denzel’s a movie star, right? He doesn’t know s*** about directing TV.”

Ellen recalled how she went off script, upsetting Denzel who felt she’d overstepped the boundaries.

Speaking on her ‘Tell Me’ podcast, she said: “One of the scenes at the end of the episode, I have to go [confront] this man who beat me up.

“And so Meredith was really hesitant and reluctant. My jaw was broken, and I couldn’t bring myself to go hear the apology from this character… She was just at the point where she wasn’t having it.

“I didn’t really want to talk to this actor or see this actor before we did this scene, so I didn’t have much interaction with him at all. And then, he apologized to me, but he was doing it really softly. He made this choice to speak very softly.

“And I was p***** that I had to sit there and listen to this apology. And he wasn’t looking at me in the eye… and I yelled at him, I was like, ‘Look at me! When you apologize, look at me!’ And that wasn’t in the dialogue.”

“I was like, ‘Listen, mother***er, this is my show! This is my set! Who are you telling – You barely even know where the bathroom is!’ I have the utmost respect for him as an actor, as a director, like everything, but we went at it!

However, Ellen and Denzel were completely “fine after that” and the actress insisted there are no hard feelings between them.

Ellen admitted producer Debbie Allen had only brought the Hollywood legend in to keep her “interested” in the show after Patrick Dempsey left.

She told her former co-star: “After you left, I was like, ‘Eh, why do I have to stay here? Everyone’s gone. I gotta go now. Sandra’s gone, Patrick’s gone, I gotta go, too.’ ”