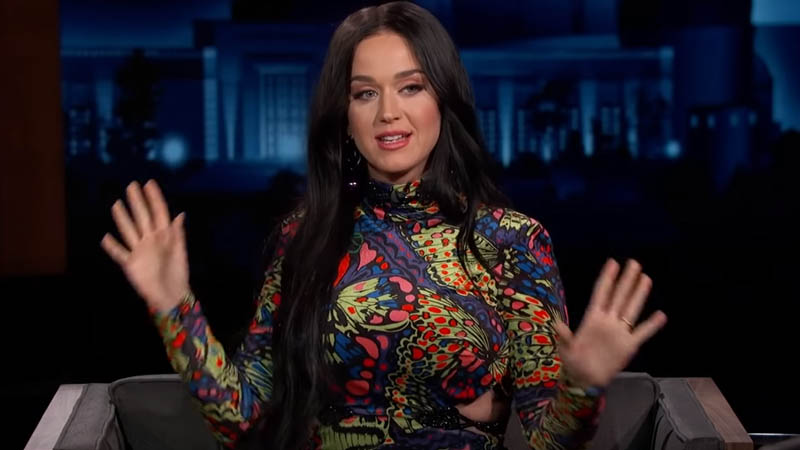 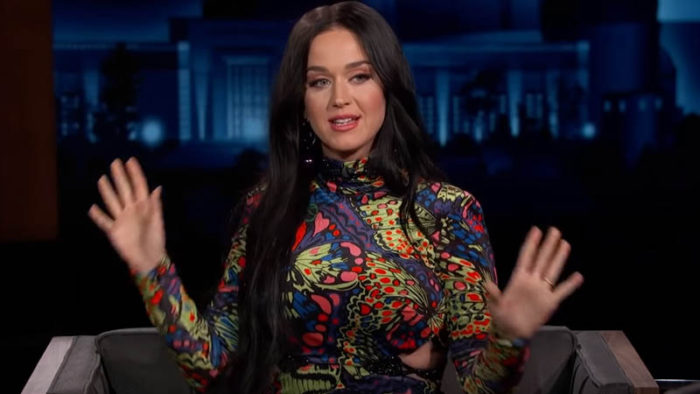 Katy Perry may be preparing for her Las Vegas residency at the end of the year, but she’s still putting her newborn daughter Daisy Dove first. Perry spoke with Variety as per PEOPLE, for their Power of Women issue on changes she experienced as a mother brought on her life and how her 13-month-old taught her the real meaning of “unconditional love.”

“I’m still 10 pounds bigger than when I started, but I’m not in a rush. It’s been a year. I’m more interested in her happiness and my happiness and mental health,” admitted the songstress about becoming a mother last year. “Hormones are … pretty interesting.” She further said as per PEOPLE, “As a new mom, those first six weeks are like, ‘What?’ It’s just the biggest life change ever,” she explained. “You’re responsible for someone’s well-being that can’t even hold their head up. It’s a real shift, and you become not No. 1 on the call sheet. And it’s the best.”

However, referring to the pictures of motherhood that were being portrayed on social media, she said, “Everything that’s supposed to fade away, fades away, and a balance comes in. I like to live more in the real world for now.”

The “Teenage Dream” singer also said that her daughter has enabled her to feel the love on a whole new level. “I never really truly knew about unconditional love. Obviously, my mother has that for me, but I didn’t really experience it in the first person until I had my child,” she said. “And that was just a whole ‘another level.”

Meanwhile, Perry said that her mother is referred to as “G.G” rather than “grandma” by her family. “She loves Daisy. She’s such a great G.G. And now she’s got four grandkids, three girls and one boy. Each of my siblings has at least one,” she said. “So she’s loving it, and she’s very present. It’s amazing.”