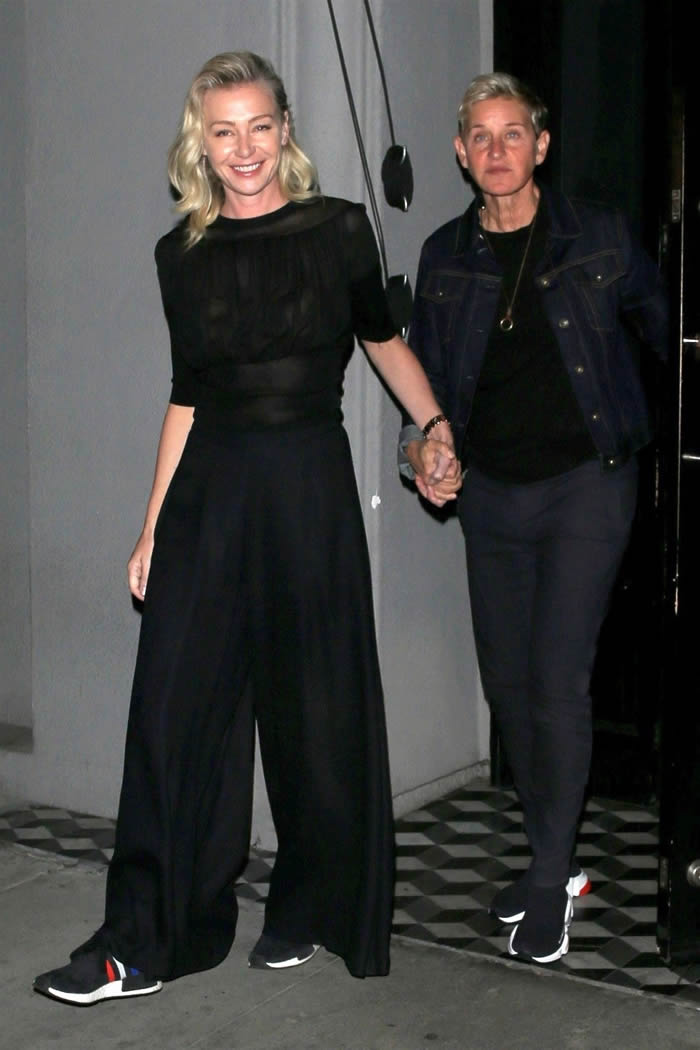 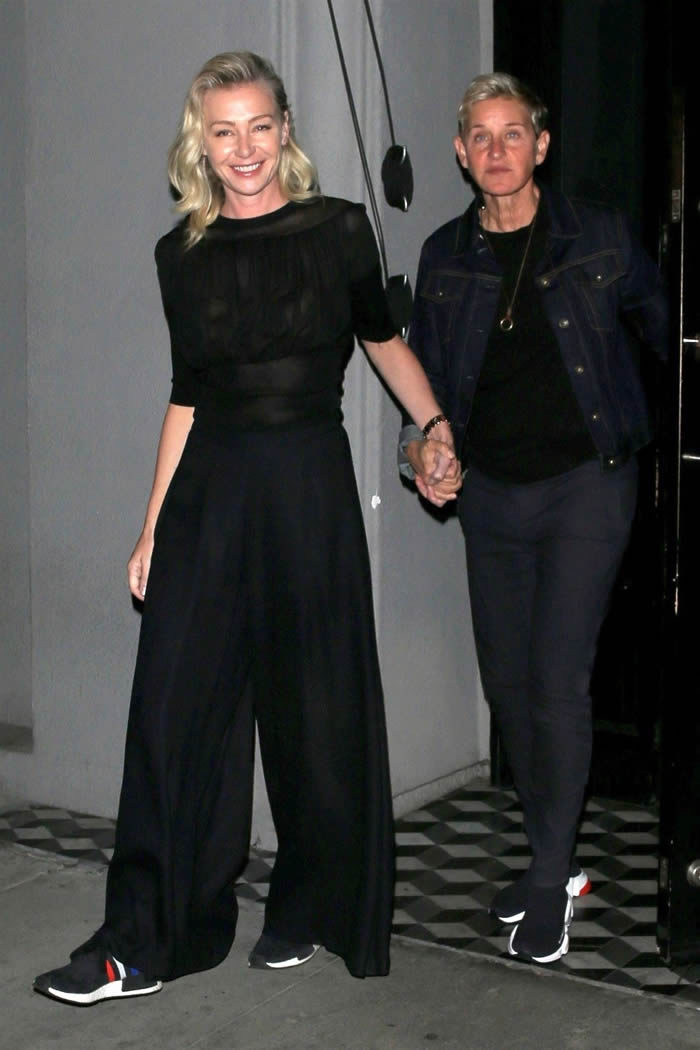 Ellen DeGeneres and Portia De Rossi’s divorce rumors are back on the headlines, and this time, the pair is said to be splitting up, and $500 million is at stake. They are said to be fighting so much these days that their relationship could not be repaired anymore.

As per the report that appeared on the US’ In Touch magazine, there is a chance that Ellen DeGeneres and Portia De Rossi will never be able to celebrate their 12th wedding anniversary this coming August. This is because things between the two are not good, and with how it is going, they may split up before their anniversary.

The tabloid further claimed that the couple already reached the breaking point due to their constant fighting. Based on this assertion, the situation is really bad that their friends think that Ellen DeGeneres and Portia De Rossi’s marriage is ending really soon.

The so-called source even said that spouses’ relationship troubles have already reached an all-time high; however, their divorce proceedings and settlement will be very pricey. It was said that the marital issues between the two have been going on for a while now, and it is already to the point that the “Ellen Show” talk host can no longer handle their problem.

“Ellen has a lot on her plate. First, there was employee backlash after her show’s staff was forced to take pay cuts as Ellen started taping from home due to the coronavirus,” the tipster reportedly told In Touch. “Then people started lashing out at her on social media, sharing stories about how mean she is behind the scenes.” Other reasons for Ellen and Portia’s escalating rift

The tipster added that the 62-year-old TV personality and comedian has been hinting about the possibility of her talk show being removed from the programming lineup of NBC. This is stressing her out, too, and affecting her marriage as per the report. Now, Portia is said to be adding to Ellen’s problems as she wants out, so the host is at her worst time.

And this is not all, the coronavirus pandemic is allegedly another reason why Ellen DeGeneres and Portia De Rossi’s marriage is turning sour. It was said that the lockdown had magnified their marital issues, as staying together gave them so much time that they started throwing a fit and tantrums. Also, it was claimed that jealousy is another reason for their supposed plans for divorce.

“There have been jealously issues,” the source said. “Ellen knows Portia is stunning and has seen people hit on her at parties, it drives Ellen crazy.”

Ellen DeGeneres and Portia De Rossi’s divorce rumors regularly appear in tabloids. This reported $500 million divorce battle is the latest allegation, and it seems to be false like the previous reports.

Gossip Cop debunks this story by stating that the source in the narrative is most likely made up. The publication that fact checks celebrity rumors further pointed out that there is no proof that shows Ellen DeGeneres and Portia De Rossi are having marital issues that are bad enough for them to go for divorce.