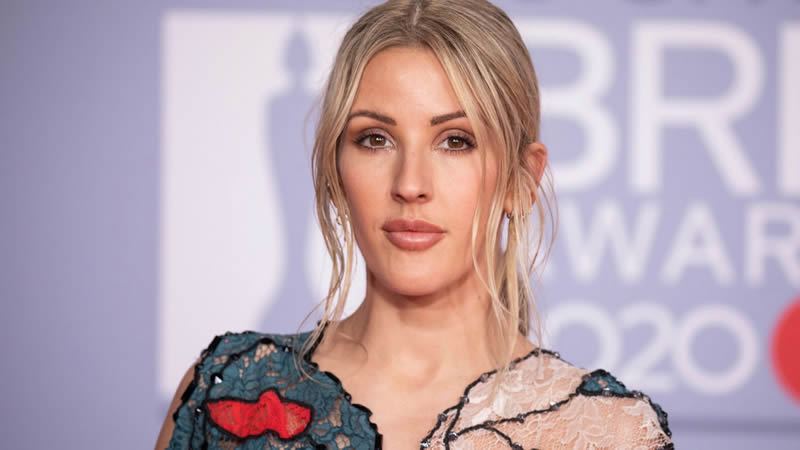 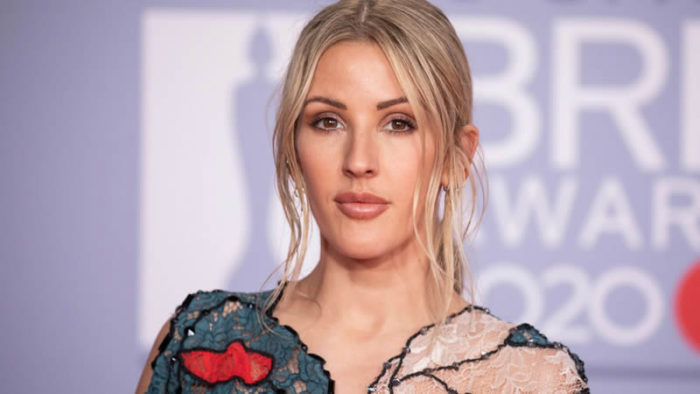 Singer Ellie Goulding and her art dealer husband Caspar Jopling have welcomed their first child after getting married in 2019.

It was confirmed by Jopling earlier in May that Goulding had given birth and both mother and baby were “healthy and happy”, but no further details were released.

Now, the art dealer has shared a birth announcement in The Times newspaper on Instagram, confirming that they have had a boy named Arthur Ever Winter Jopling, born on 29 April.

He shared a Bible quote alongside a picture of the announcement, writing: “It is better to hear the rebuke of the wise, than for a man to hear the song of fools. Ecclesiastes 7.5 [[ ps hi A.E.W.J. ]].”

Confirming the birth last week, Jopling said: “I don’t ever address the public attention that comes with Ellie’s job.

“But during this magical and personal moment we would really appreciate being able to enjoy our privacy. Thank you x.”

Goulding, 34, and Jopling tied the knot in a glamorous wedding at York Minster in August 2019, in front of guests including US singer Katy Perry and her actor boyfriend Orlando Bloom, singer-songwriter James Blunt, actress Sienna Miller, comedian Jimmy Carr and artist Tracey Emin.

The star revealed she was pregnant in February and said the couple discovered she was expecting on their first wedding anniversary in August, adding that it had been a surprise.

“That was not the plan,” she told British Vogue. “The thought of getting pregnant didn’t seem like it could be a reality. Becoming pregnant kind of made me feel human.