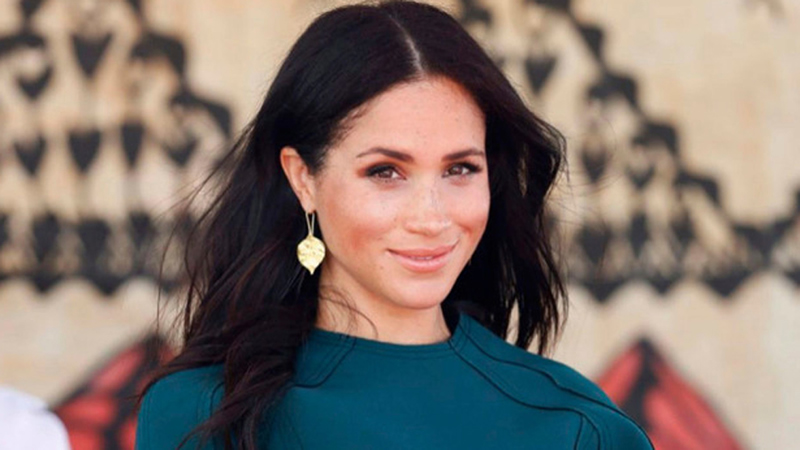 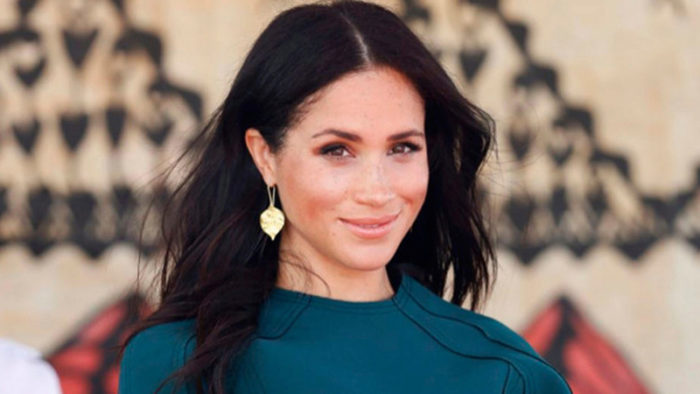 Yesterday, we reported that Meghan Markle had written a children’s book called “The Bench,” which celebrates the relationships between fathers and their sons. This is already coming back to bite her, however, as she has now been accused of plagiarizing a children’s book that was written back in 2018.

TIRED OF THE ADS? BECOME A PREMIUM USER TODAY!!

“Before you run out and waste money on the book by Harry’s wife, read ‘The Boy on the Bench’ by Corrinne Averiss and Gabriel Alborozo … The original,” one Twitter user wrote, calling Meghan out.

Many other Twitter users soon chimed in to say that Meghan’s book not only shares a similar title to British author Averiss’ 2018 book, but also similar artwork from Christian Robinson. They even said that Meghan’s storyline, which she claimed “started as a poem I wrote for my husband on Father’s Day, the month after Archie was born,” sounded way to similar to the previous work.

Twitter user Emma Kaye Wootton went so far as to say that Meghan’s book was “blatantly plagiarized” and should be “boycotted.”

“I’ll wager a bet that Corrinne’s book is in Archie’s collection. That’s where her idea came from. I don’t believe that this is all her own thinking or reflects her idyllic life whatsoever,” she claimed, according to Page Six.

This comes after Meghan was accused of being a hypocrite for writing a book celebrating fathers when she has not spoken to her own father for years, and her husband isn’t on the best of terms with his dad at the moment either.

“It’s very easy to talk about relationships between fathers and sons when they are two years old,” royal biographer Penny Juror told The Sun. “But problems come when the children are older — as Meghan found out with her father and Harry with Prince Charles.”

“So it is an odd thing to have done,” she added. “She is on the dodgy ground because of her relationship with her father and Harry with his. But it is also a very schmaltzy book by the sounds of it.”

Did billionaire Bill Gates, Melinda sign a prenup before 1994 wedding?