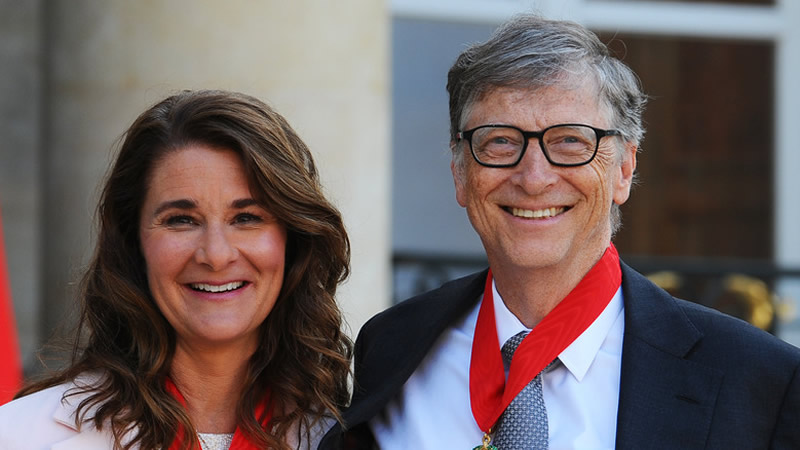 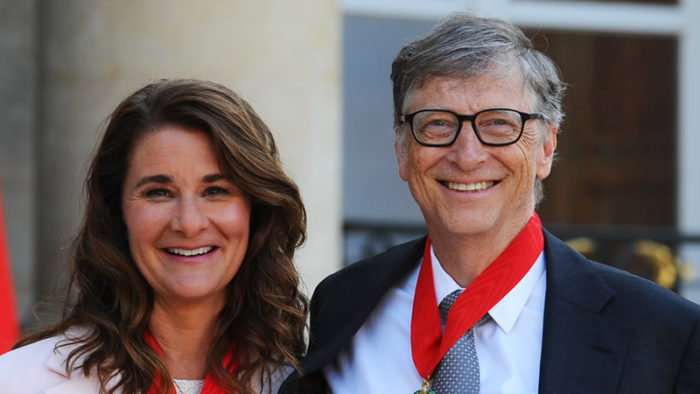 Bill Gates and Melinda Gates recently announced that they are separating, and many are wondering if the couple signed a prenup before they tied the knot.

Bill Gates and Melinda Gates have decided to part ways after almost three decades of marriage. Many are now wondering how they will divide their asset, especially that Gates was once the wealthiest man in the world.

The couple already signed a separation contract, TMZ reported. The document is an agreement that they want to get a divorce. The said contract outlines how they plan on dividing their assets, possessions, real estate, and multi-billion dollar fortune.

The doc also made it clear that they have no prenup. Melinda is not asking for spousal support, and they are asking for a trial date in April 2022. The outlet noted that it is almost certain that they will be settled without a trial.

Bill Gates is worth $130.4 billion, according to Forbes. He ranks fourth in Forbes’ list of billionaires this year. He came next to Bernard Arnault & family, who came after Jeff Bezos and Elon Musk, who ranked first and second respectively.

Gates founded Microsoft in 1975 with his close pal Paul Allen. However, he has already sold much of his stake in the company. He now only owns over 1% of shares. He invested in a mix of stocks and other assets.

In March 2020, he stepped down as a board member of Microsoft to focus on philanthropic works. The billionaire said he wanted to concentrate on global health and development, education, and climate change, BBC reported.

Bill and Melinda Gates chair the Bill & Melinda Gates Foundation, the world’s largest private charitable foundation. In May 2020, the foundation spent $300 million to fight the COVID-19 pandemic. It funded treatment, detection, and vaccines for the virus.

Meanwhile, Melinda Gates is worth $70 billion, according to Celebrity Net Worth. Melinda used to tutor children in computer programming and mathematics. After she graduated, she began working at Microsoft, where she met Bill Gates. They got married in 1994 in a private ceremony in Lanai, Hawaii.

Bill Gates and Melinda Gates both released a joint statement on Twitter Monday announcing that they are separating. The couple said that they would continue to work on their joint projects like the foundation.

The pair said they still share the same belief in that mission. However, they decided to separate after 27 years of marriage because “we no longer believe we can grow together as a couple in this next phase of our lives.” They asked everyone to give them privacy as they navigate their new lives apart.