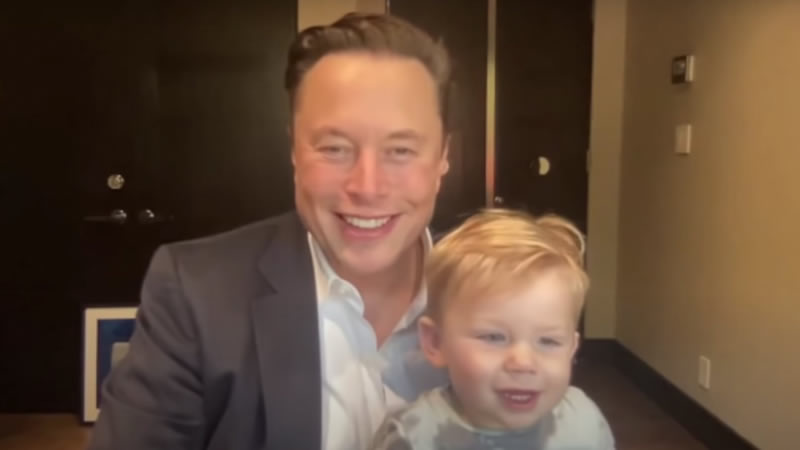 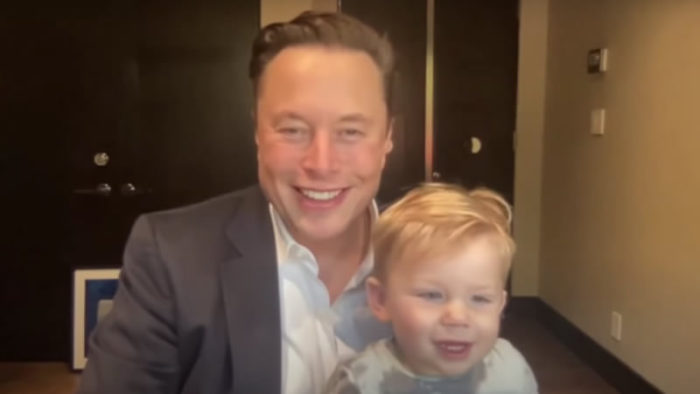 When Musk attended a virtual presentation at the National Academy of Sciences, Engineering and Medicine this week, his son was also present alongside him, cheering his father with every kind of adorable gesture!

During Musk’s presentation, his son sat on his lap and smiled throughout. “Hi!” he said while waving his arms around as the camera focused on his dad. However, after some time, someone entered the room and carried him away while Musk was on his presentation.

You can check the video here.

Musk had previously opened up on his experience of being a new father. During his interview with New York Times, Musk said that Grimes had “a much bigger role” than him when he was little. However, he also said that when their son gets older, he would have more to teach him as his father.

Grimes and Elon Musk also announced their semi-separation in September 2021 and confirmed that they would still be co-parenting their son X AE A-Xii.

In a statement to Page Six, the Tesla founder had penned, “We are semi-separated but still love each other, see each other frequently and are on great terms…It’s mostly that my work at SpaceX and Tesla requires me to be primarily in Texas or traveling overseas, and her work is primarily in L.A. She’s staying with me now and Baby X is in the adjacent room.”

After that, Grimes had also opened up on paparazzi following her after her breakup and penned heartfelt notes on Instagram about the same. She had also shared her original song post-breakup which was about people judging her for her choices. Named ‘Love,’ the song addressed bad press and the negativity that she had to tolerate.