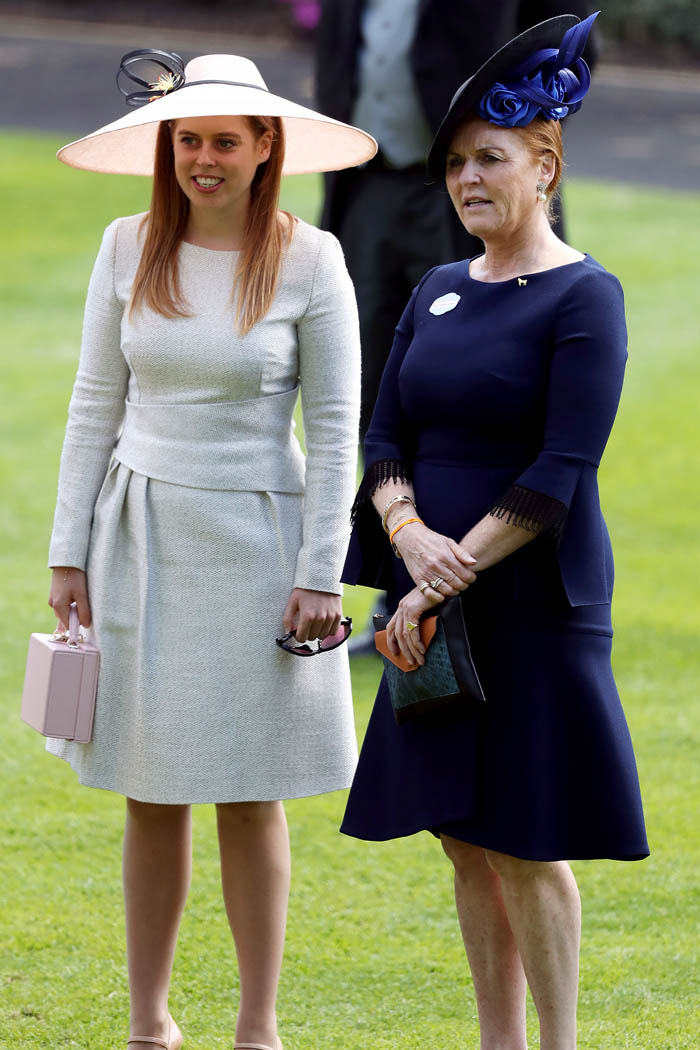 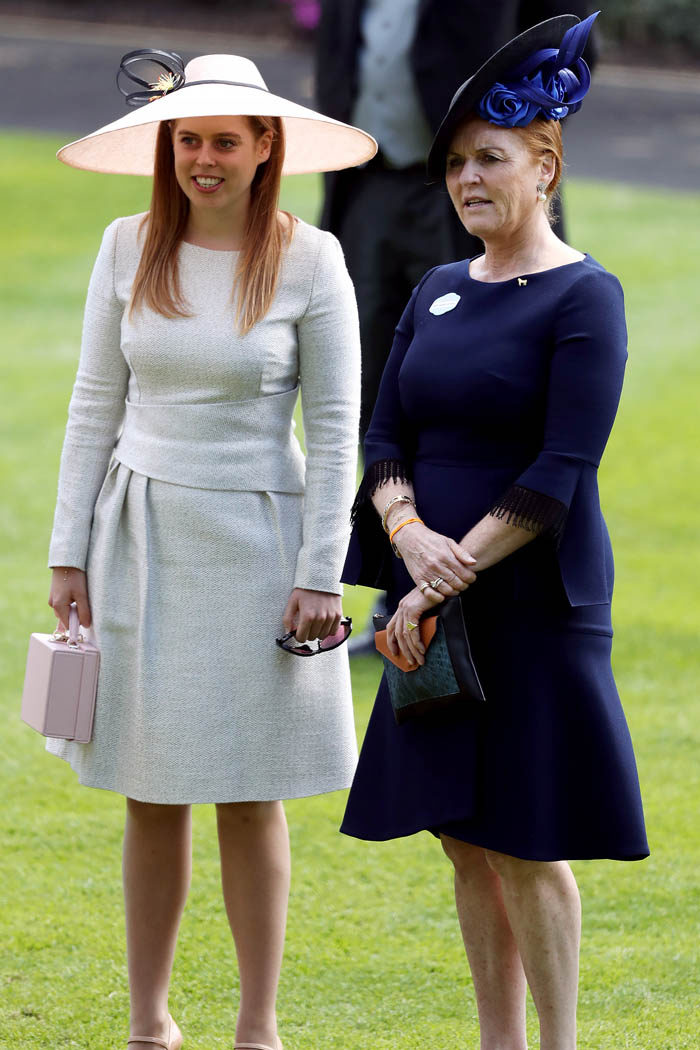 Sarah ‘Fergie’ Ferguson, Duchess of York, had a surprise last-minute birthday present this year in the form of a new family member!

Fergie’s half-sister, Elizabeth Cobb, celebrated the arrival of her first child on October 15, but it was only officially announced last week.

Named Elba Pear Rosemary, the little one arrived on the same day as her royal relative’s 61st birthday.

A spokesperson told the Daily Mail newspaper: “The Duchess is thrilled. It was the perfect gift for her birthday.”

The new mum, known as Eliza, is the youngest daughter of Fergie’s father, Major Ronald Ferguson, from his second marriage. “We really hope we will be able to get together for Christmas, but obviously [we] don’t know yet,” Eliza told the newspaper, referring to the current Covid-19-related lockdown in the UK.

It’s been reported that these new rules, which could be extended past the original December 2 deadline, may also be limiting Fergie’s ability to see her pregnant daughter, Eugenie.

While Eugenie lives in a cottage on the grounds of Kensington Palace in London, her mother resides in Windsor.

Last week, the Express newspaper pointed out that Sarah will likely miss much of Eugenie’s last months of pregnancy as a result.

After the announcement of the news Eugenie and her husband, Jack Brooksbank, were expecting their first child in early 2021, Fergie took to social media.

“I am so excited by the news …Welcoming a new baby into the York family is going to be a moment of profound joy.”