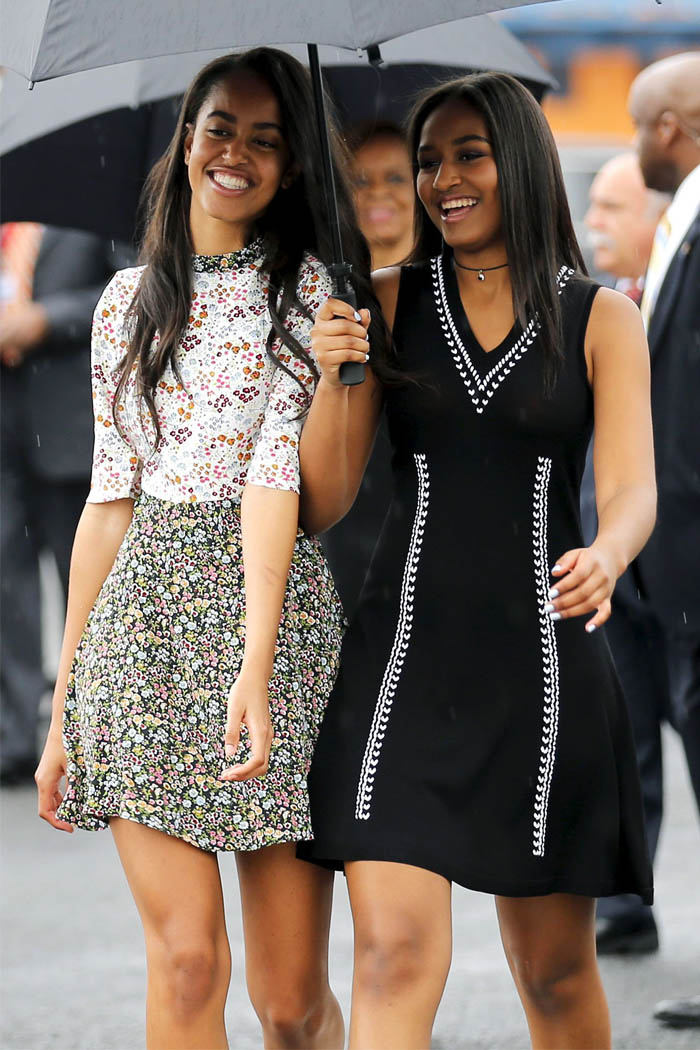 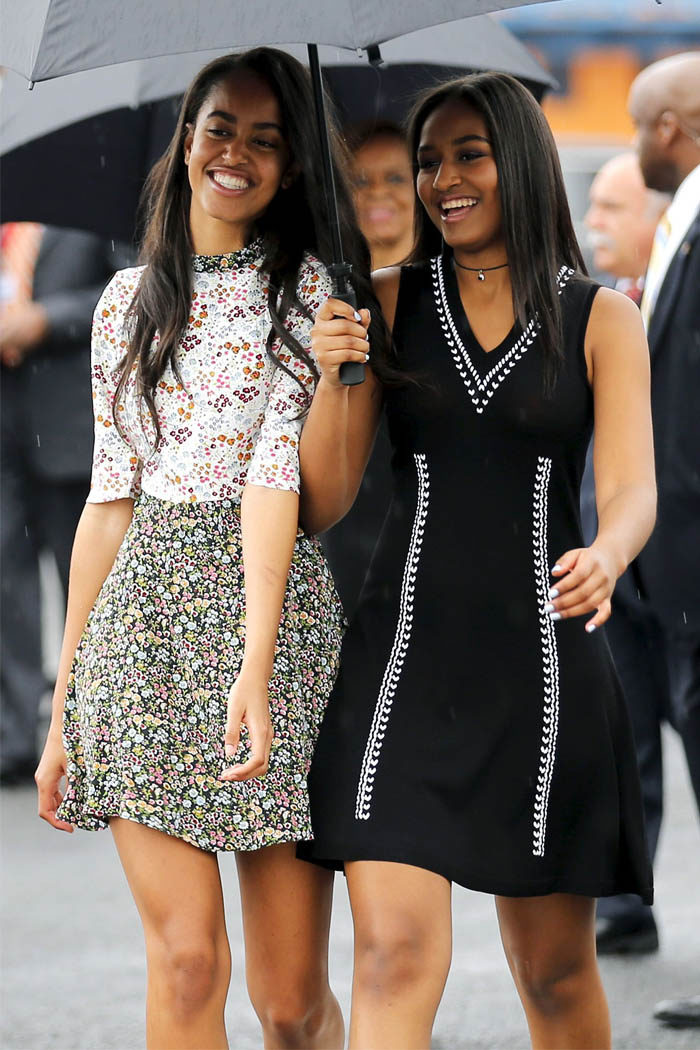 Michelle appeared virtually on Conan O’Brien’s talk show and shared details of how the novelty of being at home for months due to the coronavirus pandemic had well and truly worn off.

Chatting openly about the family dynamic, Michelle admitted in the “early stages” of the stay-home orders they were all “excited to be together”.

But then her girls were “itching” to get back to college and no longer wanted to be back at home with their parents.

“We were all being organised and we would spend the days apart doing our respective work – the girls were still in classes in the spring – and so we would be working and then doing a little exercise, and then come together in the evenings,” she told the talk show host in a virtual appearance.

She continued: “Barack taught the girls how to play spades. We actually had some organised things. Like we had an art exhibit day, where we all went off and did water colour paintings, and then we showed it.” But that didn’t last long because Michelle then revealed: “Now, Conan, this was in the early stages. I think first our kids got a little sick of us, which was fine because we were pretty much sick of them,” Michelle admitted.

“And so the summer started happening, and then we could be outside a little bit more, and we came to the vineyard, where we still are, and so there’s more room to roam around and that was good because it helped us break it up.

“And now the kids are back in Zoom land classes. They’re doing it remotely. And they’re no longer thrilled about being with us.”

But despite her daughter’s feelings she pointed out the main thing was that they were all safe.

“I’m just glad that they’re staying put,” she told Jennifer Lopez In September during an Instagram Live conversation. “Even if they’re sick of me.”