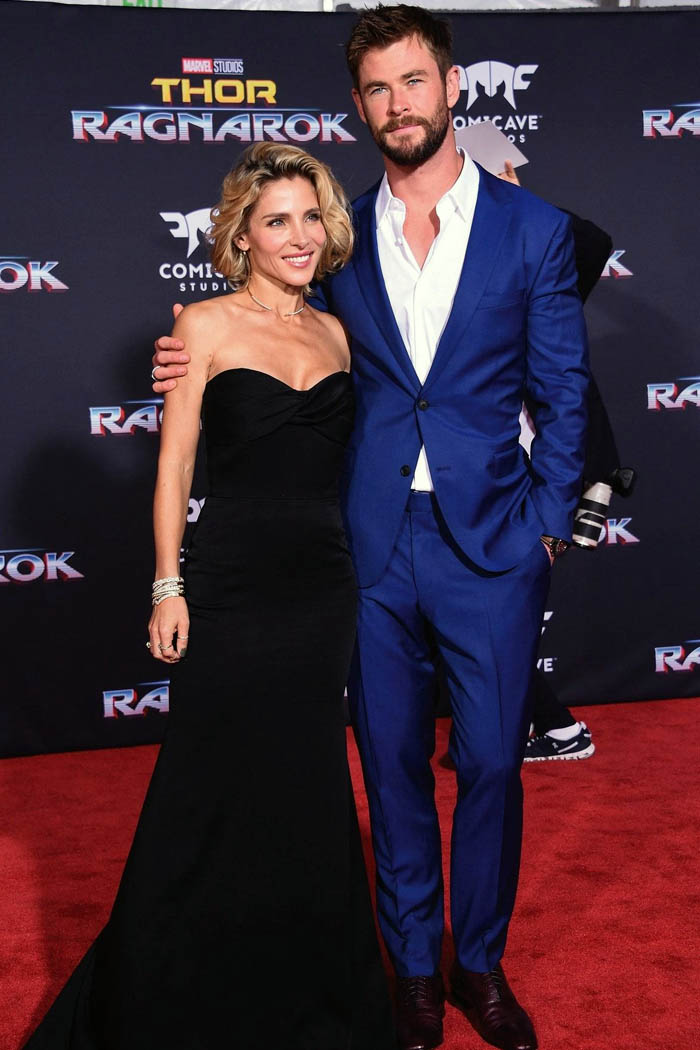 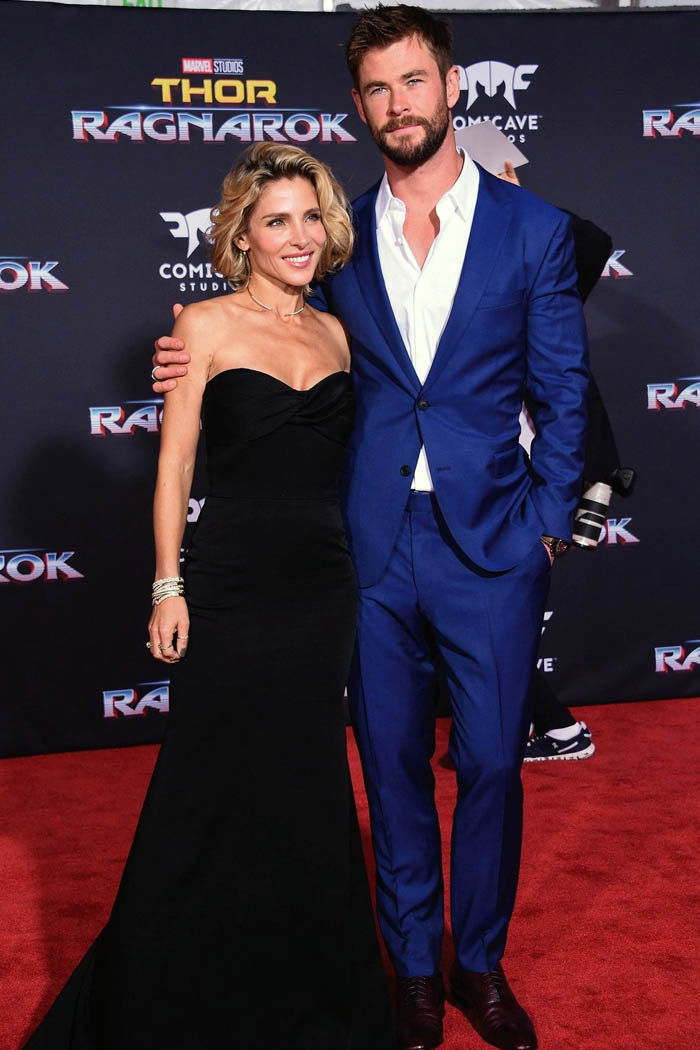 Elsa Pataky is reportedly quite upset at her husband, Chris Hemsworth, over his real estate interests. One magazine says that his wife is putting her foot down since she can’t trust him on his own. Here’s what’s going on.

“Chris’ Bondi Bachelor Pad Has Elsa Seeing Red!” shouted a November issue of Woman’s Day. According to the magazine, Hemsworth has been “eyeing off more property” in addition to the Byron Bay mansion he shares with his wife, and his wife “isn’t happy” about her husband’s apparent interest in a $20 million penthouse that the tabloid calls the “perfect party place” for the star.

The luxurious apartment is located in Sydney, with a perfect view of Bondi Beach. “She prefers him in Byron, out of harm’s way, as he has a penchant for partying as soon as he’s surrounded by city friends and industry types,” an anonymous insider explains. “I heard she read him the riot act when he was busted looking clearly hungover after a big night on his way back home from New York last year.”

The source didn’t get more specific about that incident but instead goes back to Pataky’s supposed preferences. “She’s happiest when he’s at home, living the simple life with their kids, so I doubt she’d be thrilled if he was checking out apartments in the busiest part of Bondi Beach.” This narrative is a classic tabloid bait-and-switch. The story essentially boils down to an anonymous person saying that reports may indicate that Hemsworth is possibly looking at a property and, if he was in fact trying to buy a penthouse on his own, his wife would probably not be happy. Oh, and Pataky doesn’t trust him because…he looked haggard after flying from New York to Australia? It’s all a mess, but let’s nip this in the bud.

The whole ordeal stems from other tabloid articles that speculate that Hemsworth was one of the celebrities looking at the $20 million apartment since Hemsworth was in Sydney around the same time that several high-profile people apparently toured the location.

However, if you follow those stories to their source, one of the agents selling the property very clearly dispelled the rumor that the Thor star had visited. Given that Hemsworth was in Sydney with his family, including Pataky, he couldn’t have even looked at the place without Pataky going along.

Hemsworth made it pretty well known that he planned to dedicate more time to his family and less to the industry after wrapping up on Avengers: Endgame, but we’re not surprised Woman’s Day isn’t aware of that.

This is the same tabloid that tried to convince readers that Pataky was keeping an eye on Hemsworth’s Thor: Love and Thunder co-star Natalie Portman and had warned her to stay away from her husband. Now, the outlet has moved on to arguing that she’s actually watching his real estate interests. Once again, it’s wrong, and Hemsworth and Pataky are fine by all accounts.