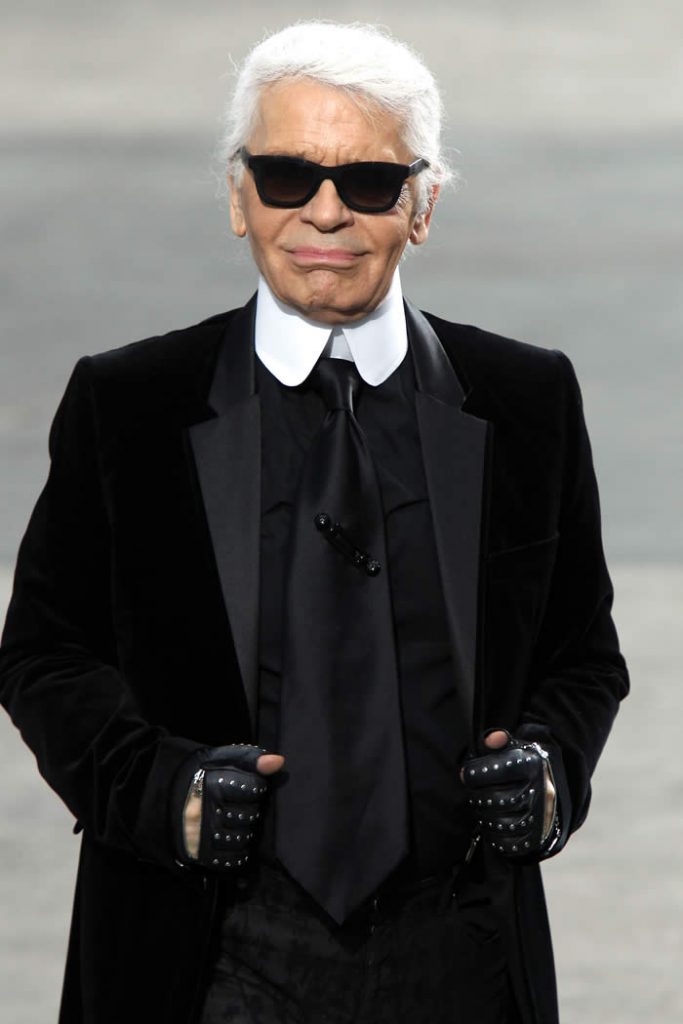 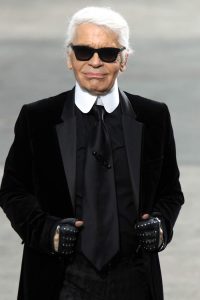 French authorities are investigating the taxes of designer Karl Lagerfeld, who a French magazine claims used offshore tax havens to avoid paying millions of euros to the French government.

The case is the latest involving allegations of high-end tax evasion in France, where the finance ministry has cracked down on fraud in recent years to ease budget strain.

Lagerfeld "had no wish to evade the law," and trusts his financial advisers to work out the situation with the tax authorities, Caroline Lebar, a spokeswoman for the designer, said Thursday. She would not comment on the specific allegations in L’Express magazine, saying only that a tax procedure is under way.

The national tax service would not comment on an ongoing case.

The case does not concern Chanel, where Lagerfeld has been chief designer since the 1980s, and Chanel would not comment Thursday.

Lagerfeld himself is not allowed to discuss the procedure while it’s pending, Lebar said. He and Chanel are preparing for upcoming Spring-Summer 2016 haute couture shows in Paris later this month.

Also this week, prominent international art dealer Guy Wildenstein and relatives went on trial in Paris accused of tax fraud and money laundering. He is facing a bill for back taxes of more than $600 million.

Is Taylor Swift Furious With Selena Gomez Over Hanging