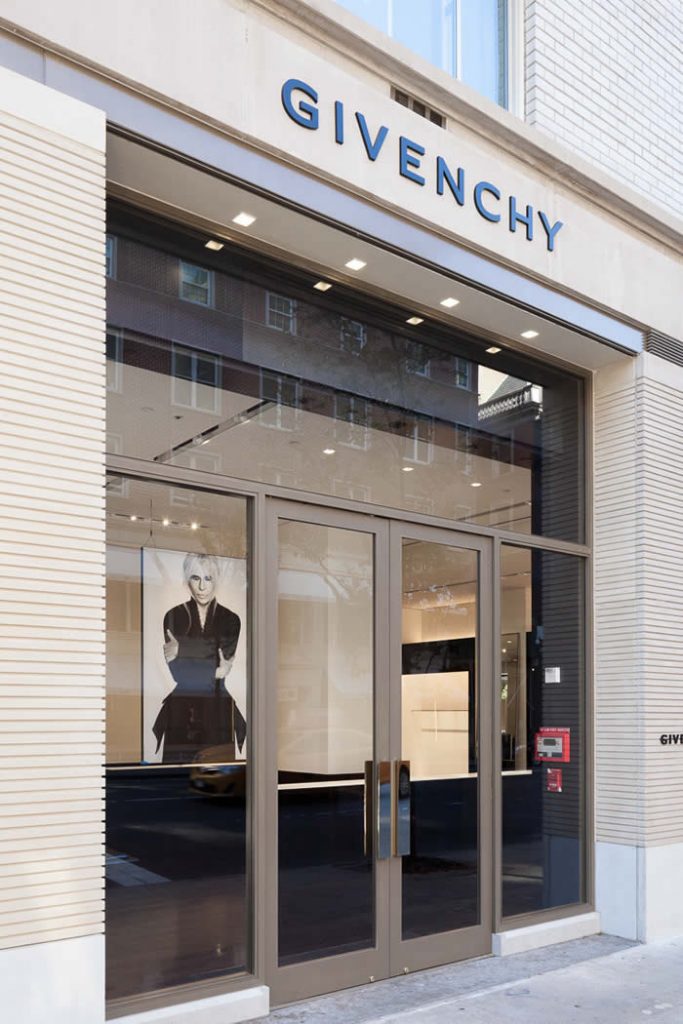 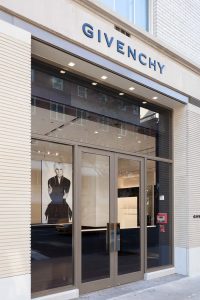 She started this week and reports to Paris-based chief executive officer Philippe Fortunato, who is spearheading the French brand’s expansion drive.

Dubin-Wander joins Givenchy Corp. from Christian Dior Couture, where she has been vice president since 2012. Dior has yet to communicate its succession plan. Both Givenchy and Dior are controlled by luxury titan Bernard Arnault, chairman and ceo of family controlled LVMH Moët Hennessy Louis Vuitton.

Dubin-Wander’s résumé also includes stints as director of merchandising at Victoria’s Secret and she has been president of Dana Buchman and Laundry by Shelli Segal as well as president of Martin + Osa, a division of American Eagle Outfitters.

She arrives at Givenchy at a heady time for the brand in America. Last fall, Givenchy opened a boutique at 747 Madison Avenue in Manhattan, returning the brand to the famed shopping street it vacated after closing its original store nearby in 2006.

The Manhattan double-header telegraphed that Givenchy has strong ambitions for the U.S., which represents about 20 percent of the total business.

“We think that the U.S. market is very dynamic,” Fortunato said at the time.

At present, Givenchy operates two other freestanding boutiques in America – in the Miami Design District and Wynn Las Vegas – and plans to expand in Florida next year with a unit in the Aventura Mall.

Givenchy has also said it is looking to open in California – likely Orange County first, followed by Beverly Hills – and to leverage distribution with key wholesale partners in America, which include Neiman Marcus, Bergdorf Goodman and Saks Fifth Avenue.

Dubin-Wander is charged with managing and leveraging the strategy of Givenchy and will be in charge of developing its activities in the U.S., according to the company. She succeeds Devon Pike, who moved to Gap Inc. as general manager, international, according to her LinkedIn profile.