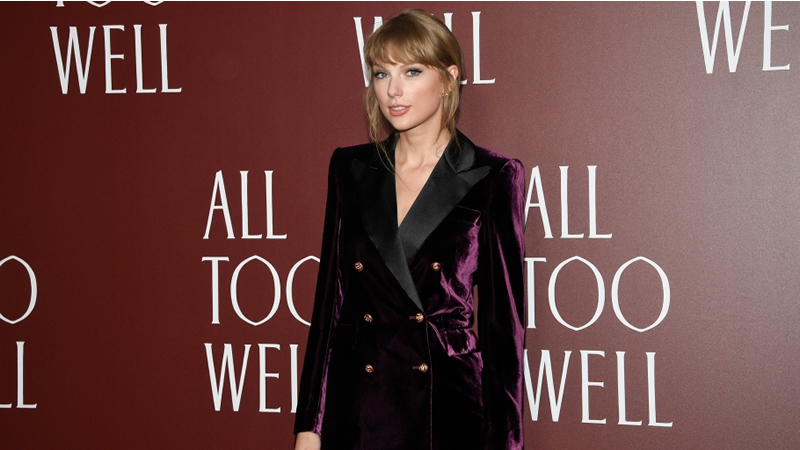 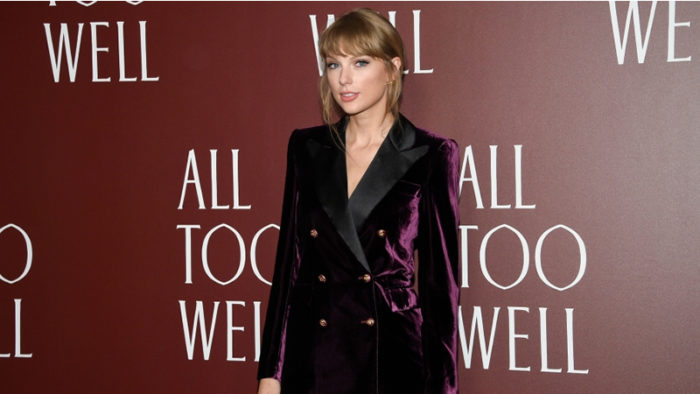 According to data from Google, the musician’s newly released “Red (Taylor’s Version)” album has had a major impact on fashion and beauty searches.

The Grammy-winning musician’s recently released album, which is a rerelease of the original “Red” album that debuted in 2012, has caused a spike in Google searches for specific fashion and beauty items related to it.

According to Google, searches for “Taylor Swift red scarf meaning” spiked by 1,400 percent. This search refers to the red scarf Swift is seen wearing on the “Red (Taylor’s Version)” album art, as well as the scarf the singer mentions in her hit song “All Too Well (10 Minute Version),” which set a new record for the longest song to appear on and top the hot 100 ranking.

Swift additionally directed a short film for the song starring “Stranger Things” actress Sadie Sink and “Teen Wolf” actor Dylan O’Brien. The short film has more than 45 million views on YouTube. Searches for both stars reached an all-time high this month, according to the search engine

Swift’s impact extended to beauty, with searches for “what red lipstick does Taylor Swift wear” increasing by 800 percent. Swift, who has long been a fan of red lipstick and has regularly worn the color during her press appearances for the album, has not revealed the brand of her go-to lipstick.

Searches for “Taylor Swift red cardigan” also increased by 4,350 percent after the album’s release. The search refers to the knit cardigan the singer released on her merchandise shop after the rereleased album dropped. The cardigan is sold out.

“Red (Taylor’s Version)” is the second album Swift has rerecorded, following the release of “Fearless (Taylor’s Version)” in April. Swift is rereleasing six of her previous albums in a move following a public battle with music executive Scooter Braun, who purchased the masters to the original albums in 2019. The singer is rerecording the albums to own her masters and raise awareness for other artists to take ownership of their work.