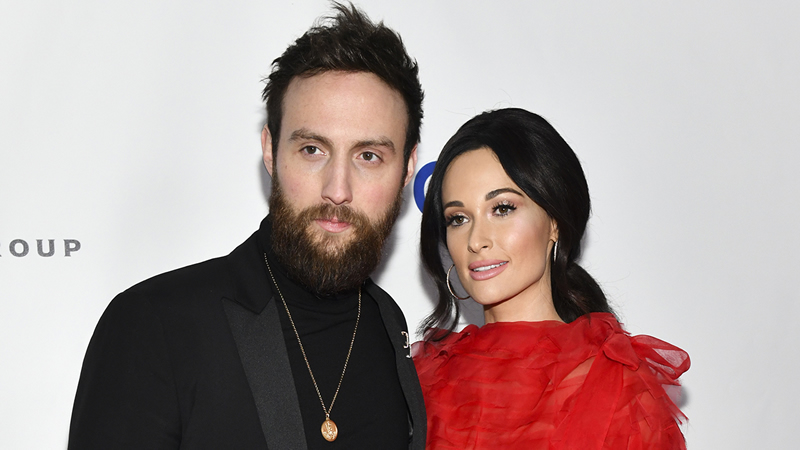 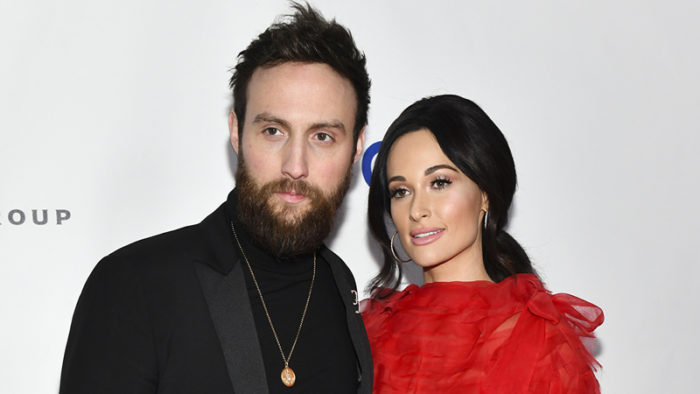 Looks like Kacey Musgraves is moving on and baring it all. Musgraves is on the cover of V Magazine‘s V 133 Special Edition and opened up recently on her divorce with her ex-husband Ruston Kelly.

The 33-year-old Grammy award-winning singer said on the end of her marriage, as per Daily Mail: “It’s the ultimate decision you can make for yourself, to move from something that isn’t serving you or that other person anymore.”

The Follow Your Arrow artist further explained: “I think that we’ve all probably learned a lot about self-care in the last year-and-a-half with the pandemic, and re-evaluating what is of the utmost importance for me to be happy.” After a two-year marriage, Kacey divorced husband Ruston Kelly in July 2020, with the terms of their divorce settled two months later.

However, Musgraves recently played nude on “Saturday Night Live” on Global, accompanied only by her guitar. She also discussed the performance’s meaning and how it came together. “It was an idea that hit me last minute,” she explains.

“A lot of my ideas come like a lightning bolt with no explanation. A couple of days ago I was getting a workout and I had this image pop into my mind of Jenny from ‘Forrest Gump’, naked on a stool. I just thought, with ‘Justified’, I had to do it. I thought there was a lot of symbolism there for me.”

Meanwhile, The multi-Grammy winner is also working on a Hello Kitty collaboration for a line called Hello, Kacey.

The star seems to have found what she was looking for in her new beau Cole Schafer, whom she was first spotted within June on the streets of New York. He all but confirmed their relationship in August with a sweet Instagram tribute in honor of Musgraves’ 33rd birthday.