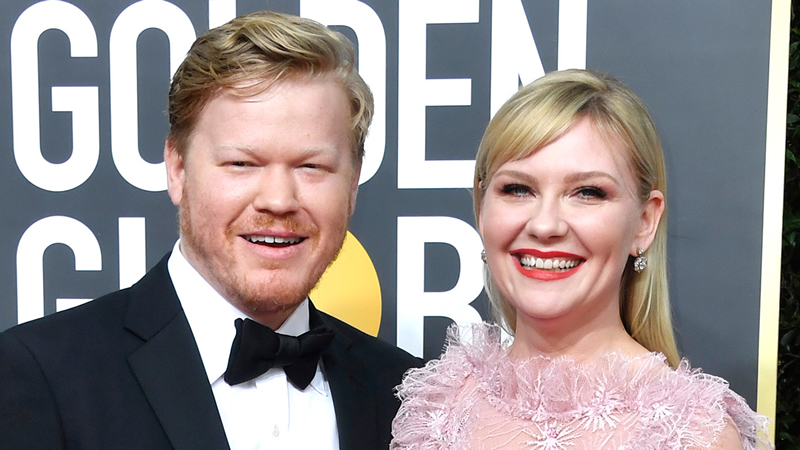 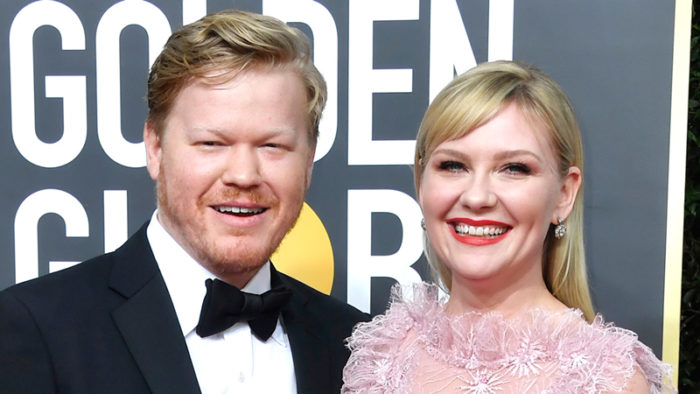 Kirsten Dunst likes collaborating on-screen with her real-life partner Jesse Plemons. The duo portrays a married couple in the Netflix film The Power of the Dog, and Dunst, 39, says she is already looking forward to working with Plemons again in the future.

“We actually talked to [Power of the Dog producer] Tanya Seghatchian about what Jesse and I should do next. We have some ideas, and Jesse and I definitely want to do another project,” Dunst told The Hollywood Reporter, adding, “He’s my favorite actor to work with.”

However, they met on the set of F/Fargo X’s in 2016 and began dating a year and a half later. They got engaged in January of this year. Dunst and Plemons now have two children together: Ennis, 3, and James Robert, born earlier this year.

Dunst discussed playing spouses alongside Plemons in the upcoming Western at THR’s 2021 Actress Roundtable event. “It’s funny to be so proper with anyone you’ve had a child,” she added of their onscreen chemistry.

She also discussed how it was good to have him on site while dealing with the film’s “painful” subject matter. “Thank God I had Jesse on set, to be honest. I thought about that, like, at least we had lunch together in the trailer and there was a reprieve and we’d ride home together. I could say whatever. I had him.”

According to THR, Plemons lauded Dunst in an emotional speech at the actors’ Hollywood Walk of Fame ceremony in August 2019: “Aside from the brilliant actor you are, I’ve also had the even greater pleasure of getting to know you as a person outside of work.” Meanwhile, The Power of the Dog is available to stream on Netflix starting Wednesday, December 1.