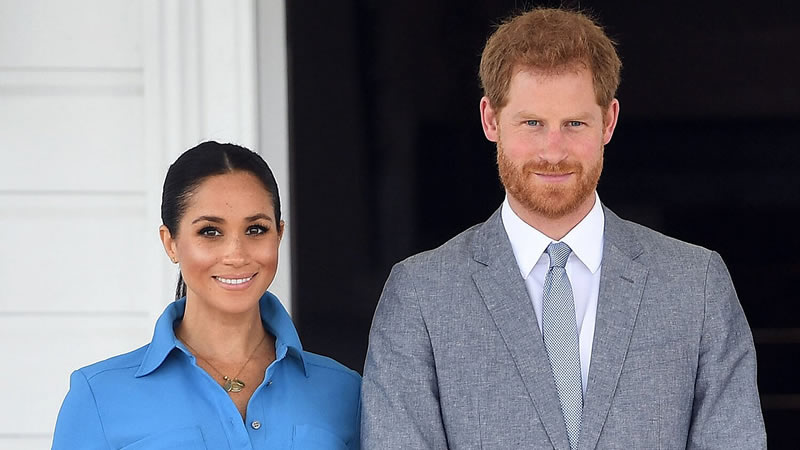 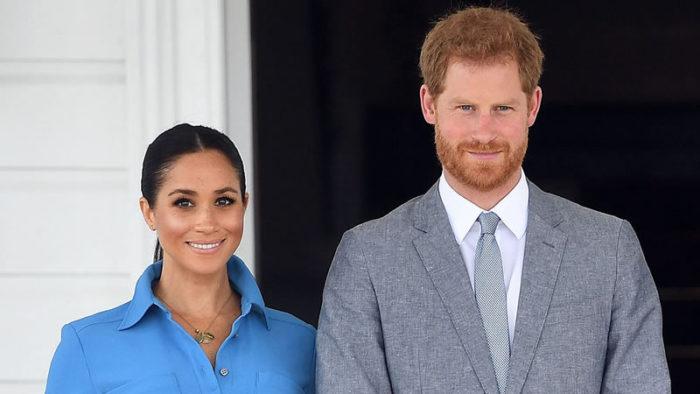 Speculations about Meghan Markle running for United States President have increased after her recent advocacy to politicians for paid family leave, but there is a two-century-old amendment that might bar her from reaching the Oval Office.

According to a report in The Sunday Telegraph, a little-known constitutional amendment that was made 211 years ago might be revived to prevent the Duchess of Sussex from running for the US Presidency.

The tweak that bars anyone who receives “a title of nobility bestowed from a foreign power” from holding the office was added to the constitution in 1810 to stop Napoleon’s nephew from seeking power.

Napoleon’s younger brother, Jerome, had married American socialite Elizabeth “Betsy” Patterson of Maryland in 1803, and their union was followed by speculations that their son may run for president.

Though their marriage had been annulled in 1805, years before the amendment was proposed, it is strongly believed that it was aimed to stop members of the Legion of Honor from holding power in the US.

The amendment was subsequently never passed, but it wasn’t thrown out either, and has remained on the table for the last 211 years.

While Meghan has never confirmed the rumours of her intention to run for POTUS, her biographer Tom Bower previously claimed that the prospect of a presidential campaign was “possible” and even “likely.”

In addition, the former actress recently waded into US politics when she penned an open letter to House Speaker Nancy Pelosi and Senate Majority Leader Chuck Schumer requesting for paid family leave to be made a “national right.” She also cold-called Republican senators to push for the cause, and introduced herself as the Duchess of Sussex in the letters as well as the calls.

Royal experts and Republicans criticised the “Suits” alum for using her Duchess title inappropriately by invading in political matters, despite having quit royal duties last year. Politicians said Meghan was using “tactics of an aspiring politician” and adopting a “ruthless streak” to try and influence President Joe Biden’s Build Back Better bill.

However, her allies argued that the Duchess of Sussex is her legal name after she added it to her first name upon her marriage to Prince Harry in May 2018. Constitutional experts believe that even though there is no precedent, there is no technical reason why the Duchess can’t run for presidency under her title.