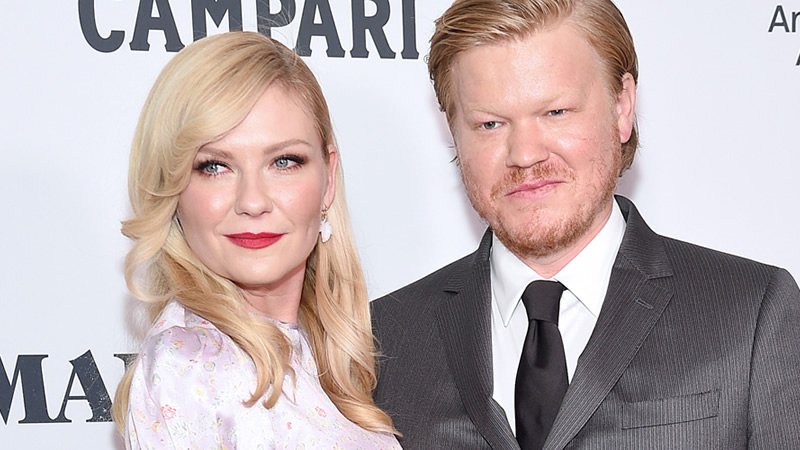 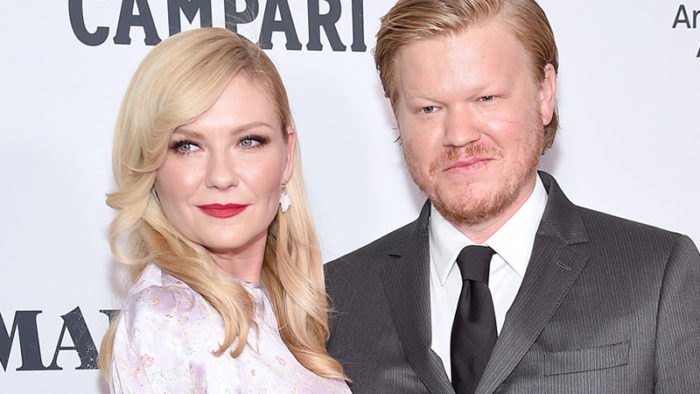 Looks like Kirsten Dunst and Jesse Plemons have a lot on their hands. The couple met on the set of “Fargo” and share two sons: Ennis, three, and James Robert, seven months. However, Dunst recently appeared on “Jimmy Kimmel Live!” and discussed parenthood and her wedding plans with Jesse.

The couple met on the set of “Fargo” and share two sons: Ennis, three, and James Robert, seven months. However, Dunst recently appeared on “Jimmy Kimmel Live!” and discussed parenthood and her wedding plans with Jesse.

Meanwhile, as per Entertainment Tonight, speaking of her son, the star said, “We call him ‘Big Kahuna,’” Dunst teased. “He’s 22 pounds for a seven-month-old… All he wants to do is bounce, walk, be like his brother and walk around.

She further said, “He just wants to walk and run, he doesn’t even know what crawling is,” she continued. “I’ve been sleep training a 7-month-old so I had a crying baby all night last night so I’m hanging on by a thread. He was so good and then last night it was like the s**t hit the fan.”

Interestingly, Dunst also discussed her upcoming wedding to her “Fargo” co-star. She gushed and said, as per Entertainment Tonight, ”I just kept getting pregnant and I kind of want to enjoy my wedding.

I just want to be able to drink and have fun. We’ll do it very soon,” she shared. “He’s my favourite actor… I’ve made children with him so I really, really like him a lot.”

However, Kirsten recently in an interview claimed that she and her Spider-Man co-star Tobey Maguire were not compensated equally for the 2002 film. The actress admitted to The Independent in a recent interview that she and Maguire had a significant pay disparity for their work on the film. “The pay disparity between me and Spider-Man was very extreme.”

Shawn Mendes and Camila Cabello announce SPLIT after 2 years of dating: We will continue to be best friends

Meghan Markle drinks milk out of a baby bottle, jokes about her 'boo' in Ellen's HILARIOUS prank video