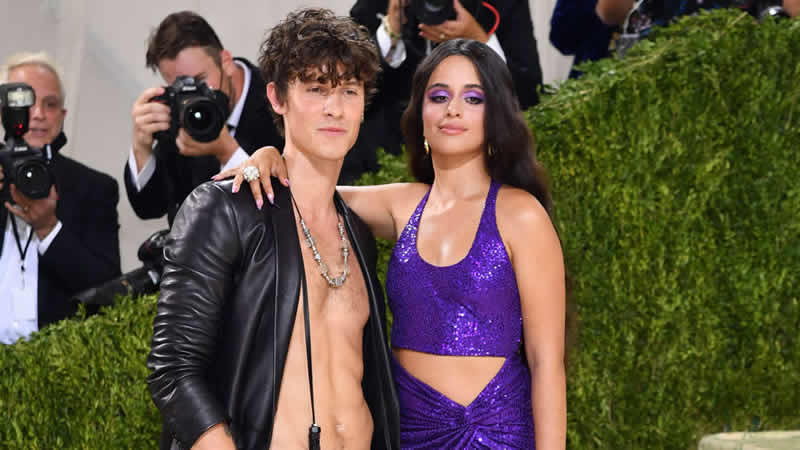 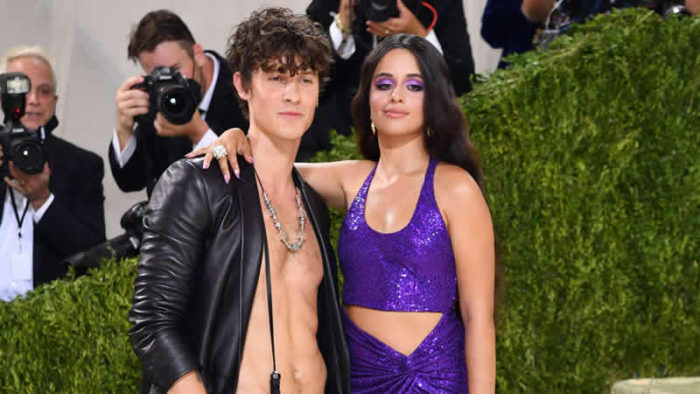 Shawn Mendes and Camila Cabello have decided to end their romantic relationship after over two years of dating and announced the same in a joint statement via Instagram.

According to their statement, Shawn and Camila have decided to take a step back in their relationship as they mentioned they would continue to remain friends like before.

In the statement released by both the singers on their Instagram story on Wednesday, the duo wrote, “Hey guys, we’ve decided to end our romantic relationship but our love for one another as human is stronger than ever.

We started our relationship as best friends and will continue to be best friends. We so appreciate your support from the beginning and moving forward. Camila and Shawn.”

It’s certainly going to be a heartbreaking moment for fans as one of their favourite couple parts ways. After Gigi Hadid and Zayn Malik’s recent split, Shawn Mendes and Camila Cabello’s breakup is going to be the second celebrity couple split that’s going to hit hard for fans who adore them.

Check out their statement here:

Shawn and Camila began dating in July 2019. The couple had been friends before for several years and Mendes had also previously maintained that he was in love with Camila for five years before he finally confessed his feelings.

After months of speculations back in 2019, Shawn and Camila made their relationship red carpet official at the MTV Video Music Awards where they also delivered a cosy performance to their popular duet Senorita together.

After spending quarantine together, the duo had also sparked engagement rumours which were then denied by Cabello during a talk show appearance.

Kirsten Dunst opens up on her wedding plans with Jesse Plemons