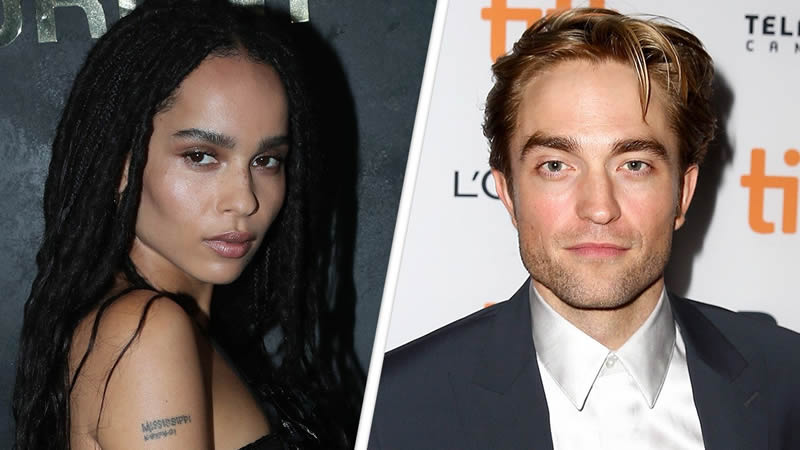 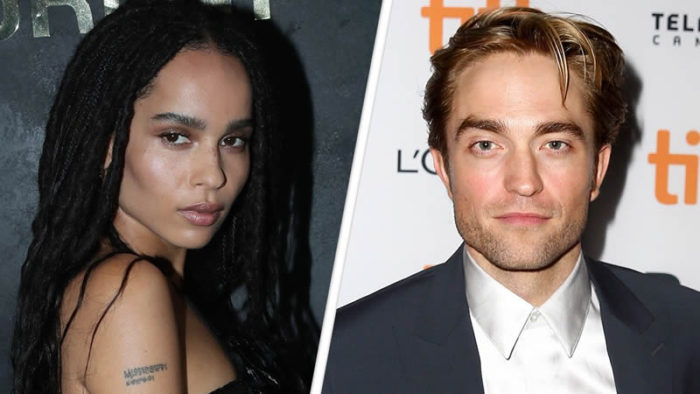 The Big Little Lies actress, 32, co-stars with Colin Farrell as the Penguin, Paul Dano as the Riddler, and Robert Pattinson as Gotham City’s Caped Crusader in the forthcoming superhero picture The Batman.

Kravitz told Variety that she has seen “a little” of the film and thinks Pattinson, 35, is “perfect” for the role. She said, as per PEOPLE, “Rob is perfect for this role. He was incredible.

His transformation was out of this world.” She further added, “[Director] Matt Reeves has a lot of heart, and he cares so much for these characters. I’m just very excited for him to be able to go on vacation because he deserves it,” added Kravitz. “I hope the fans love it because we put a lot of work into this.”

However, Pattinson told Total Film Magazine in September 2020 that he understands what it’s like to embark on a project with a lot of expectation. “There’s a slightly different feeling when you know loads and loads of people are going to watch something you’re working on.

I weirdly enjoyed it during Twilight, the idea that you can mess it up. I guess I felt confident. I wanted to be on the big stage,” he said at the time.

Meanwhile, Ben Affleck, Michael Keaton, Val Kilmer, George Clooney, and Christian Bale are among the other actors who have portrayed Batman on the big screen. However, The Batman will be released in theaters on March 4.

“One of the things that are interesting is learning how to be Batman. It’s a criminological experiment. He’s trying to figure out what he can do to change this place. He’s seeing he’s not having any of the effects he wants to have. That’s when the murders start to happen … and it opens up a whole new world of corruption. Without being an origin tale, it ends up touching on his origins,” he said.