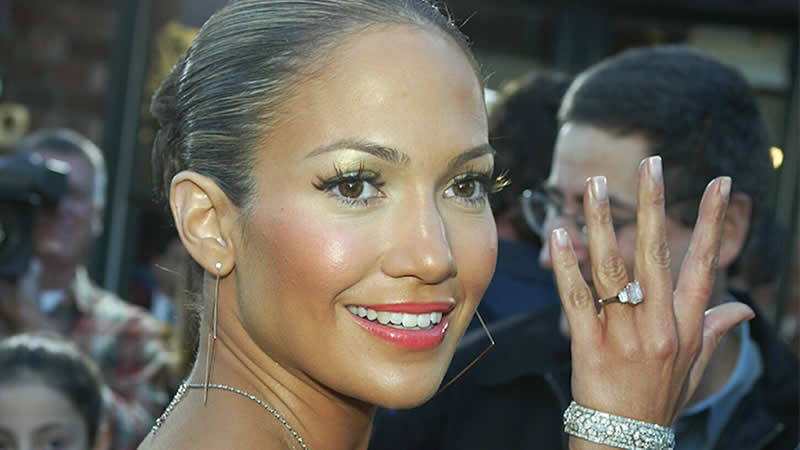 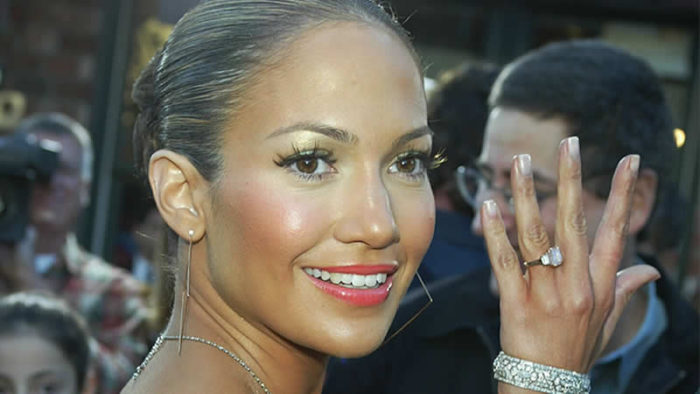 Music sensation Jennifer Lopez and superstar Ben Affleck have made their rekindled relationship official as the two are not hesitant to show off their feelings for one another on a number of occasions.

The lovebirds have also mesmerized fans and friends with a number of throwbacks, from the re-emergence of a watch gifted to the actor by the singer during their early 2000’s relationship to a framed photo taken of the celebrity couple shortly after they announced their engagement.

However, one sentimental item that has not yet resurfaced is the 6.1-carat pink engagement ring.

The Batman star used an expensive diamond ring to propose to Lopez in November 2002, which Affleck reportedly bought for $1.2m, but which is now reportedly worth nearly $10m. While the exact value of the ring is unknown.

Jennifer Lopez previously described it as the “most magnificent thing I’ve ever seen” during an interview. She also revealed that Affleck had chosen the engagement ring because he wanted her to “have something that nobody else would have”.