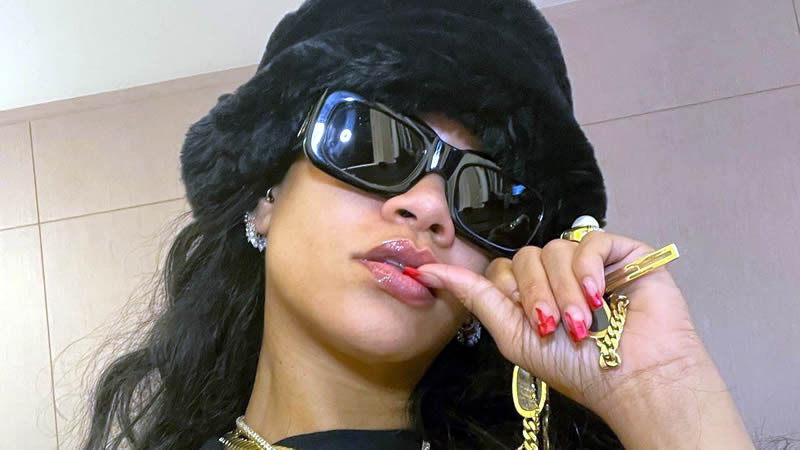 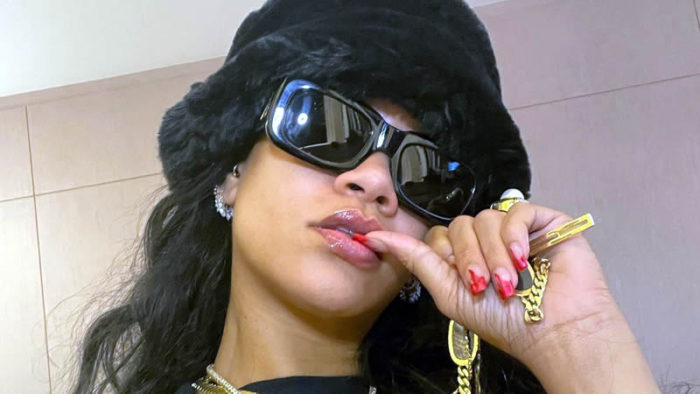 The singer and fashion designer Rihanna is now the wealthiest female musician in the world and the second richest female entertainer behind Oprah Winfrey.

Rihanna has officially been declared a billionaire by Forbes magazine.

The Barbadian singer and fashion designer has become the wealthiest female musician in the world and the second richest female entertainer behind Oprah Winfrey.

Also Read:Rihanna and A$AP Rocky on the set of the music video in New York

While she became famous for hits such as Umbrella, Diamonds and Rude Boy, it was the success of her Fenty Beauty business that launched her to billionaire status.
Advertisement

Most of the rest of her wealth comes from her stake in her lingerie company, Savage x Fenty, which is worth an estimated $270m (£194m) and her work as a musician and actress.