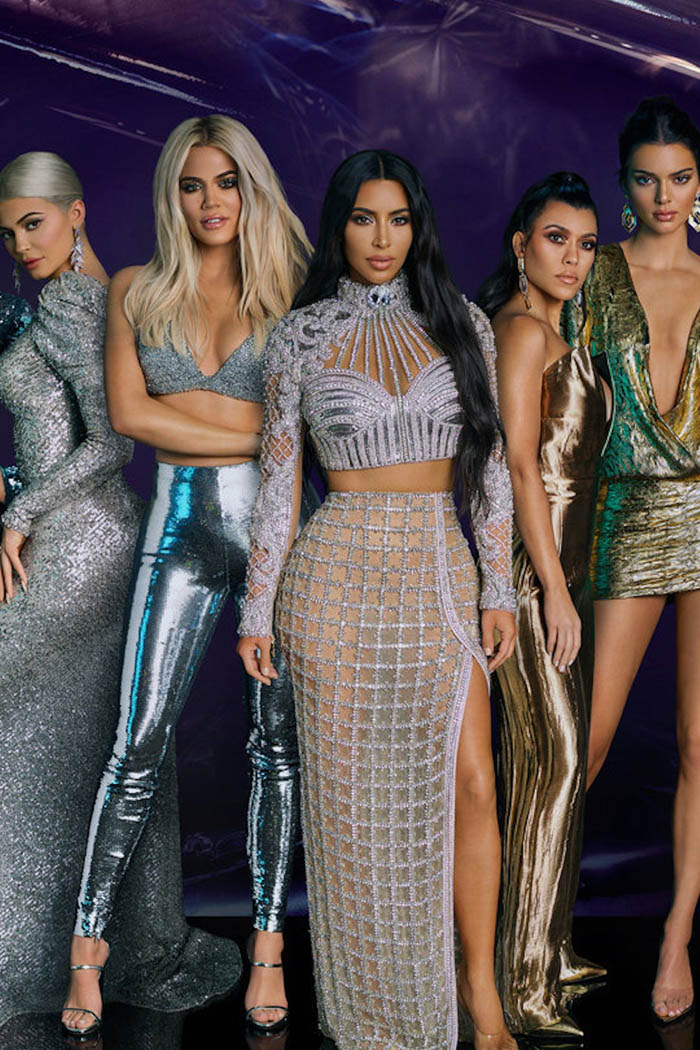 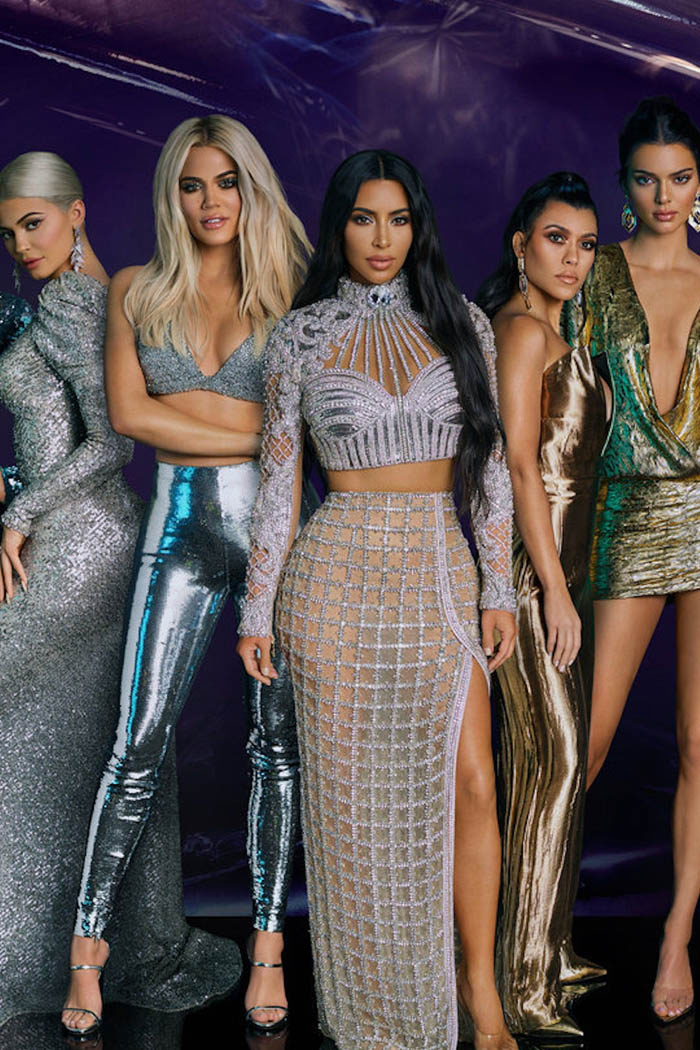 It was announced that cosmetics brand made a strategic partnership with Kim Kardashian West’s company, KKW Beauty.

Coty will reportedly take a 20% stake in Kardashian West’s beauty business for $200 million. This is the same company that also has a business relationship with the reality star’s half-sister, Kylie Jenner.  Now, KKW Beauty, which sells cosmetics and perfumes, is valued at $1 billion.

After news of her business move has hit news outlets and social media, Kanye West congratulated his wife on Twitter by saying, “I am so proud of my beautiful wife Kim Kardashian West for officially becoming a billionaire. You’ve weathered the craziest storms, and now God is shining on you and your family.”

We love you so much pic.twitter.com/Vvtgzodnah

The tweet came with a bizarre picture of vegetables and flowers that were laid out in the sun. Unfortunately, many didn’t think that it was appropriate for the “Jesus is King” rapper to post something like that.

One Twitter user expressed her disgust by saying that it was inappropriate to tell the world that Kim Kardashian West is a billionaire “when this morning it was reported that 42 million people are unemployed and the rich getting richer from a pandemic.”

Some even called Kanye West “detached” for congratulating the 39-year-old mom for becoming a billionaire during a pandemic.

To make things even worst, the tweet comes right after Kim Kardashian West was spotted outside for celebratory lunch without wearing a face mask, despite recommendations from the Los Angeles County Department of Public Health to wear one in public.

KIM KARDASHIAN NOT A BILLIONAIRE?

They reported that the “Keeping Up With the Kardashians” star “isn’t estimated to be part of the six comma club yet.” However, the magazine did claim that the mom of four accumulated an enormous amount of money in her own right, saying, “Forbes estimates Kardashian West remains just shy of billionaire status, worth $900 million.” According to Forbes, the deal set to be finalized next year still leaves Kim Kardashian West as the majority owner of her beauty brand with a 72% stake, while her mother and manager Kris Jenner owns 8%.  As per their estimates, Kim Kardashian West will have a net worth of $900 million once the deal is closed.

The report comes after Kylie Jenner was stripped of her billionaire title last month, as Forbes said she has been weaving a “web of lies” around her wealth for years.  Since 2018, Kylie became the youngest self-made billionaire until early this year.

Forbes accused the Kylie Cosmetics mogul of “inflating the size and success of her business.”  The documents released by Coty in the last six months showed that Kylie Jenner’s business is significantly “smaller and less profitable” than the family has spent years leading the beauty industry and media to believe.

They estimate that Kylie Jenner has a net worth of under $900 million.  In April, Kim Kardashian West’s husband, Kanye West was declared a billionaire after years of publicly insisting that he belongs in the three-comma club. West is reportedly worth $1.3 billion, according to Forbes.