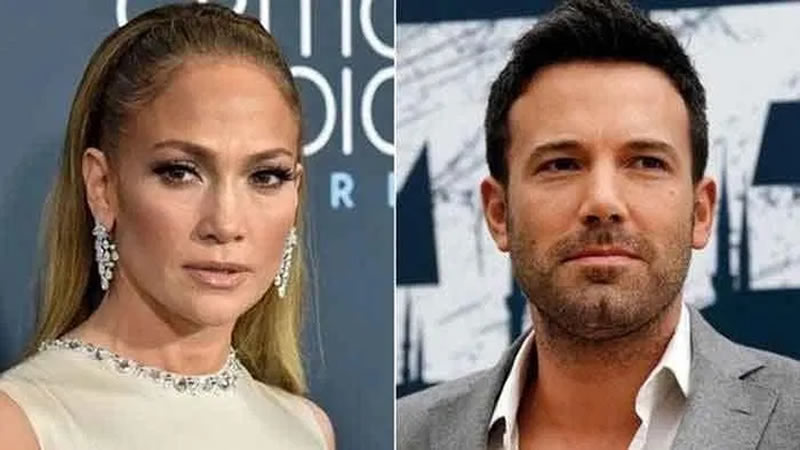 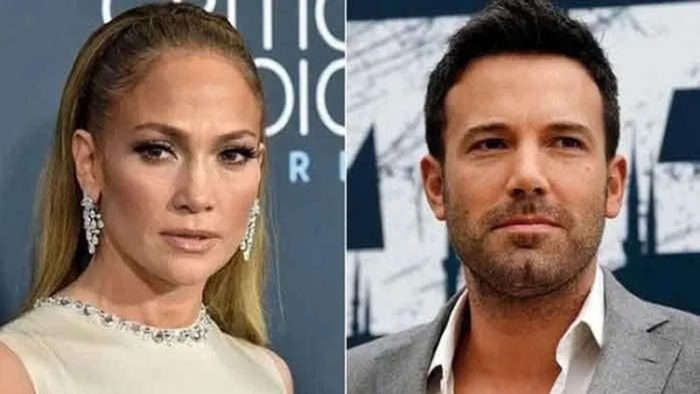 Jennifer Lopez and Ben Affleck are, allegedly, going through an ultimate test in their relationship.

According to National Enquirer, it didn’t take Jennifer Lopez and Affleck very long to realize how different they are.

A source claimed that Lopez is frustrated with Affleck because he’s a bedhead, and he’s also lazy. The Batman v Superman actor doesn’t also like to work out very early in the morning like her.

“His friends will tell you they don’t think he’s ever going to get used to Jennifer’s new habits, where she’s out of bed at 5:30 a.m. every day for a punishing 90-minute exercise routine. She wasn’t like this when they first dated 17 years ago. The real question is how much is he going to change now that this relationship is getting a second chance?” the source said.

Jennifer Lopez, Ben Affleck is not in sync when it comes to their workouts
Lopez, on the other hand, is, allegedly, bummed because she can’t encourage Affleck to get out of bed early. As such, she usually just goes to the gym in the morning by herself.

“Ben is a certified bedhead and not a morning person at all. The two have a lot in common, including their massive egos, but Ben likes to exercise about as much as he likes doing dishes. He sees it as a necessary evil – not as a pleasurable activity in itself,” the source said.

Jennifer Lopez could split from Ben Affleck
Unfortunately, Jennifer Lopez won’t tolerate Affleck’s lazy ways for much longer. After all, the World of Dance judge doesn’t want to date a slobby man.

“She’ll sic one of her trainers on him if he doesn’t kick it into gear,” the source said.