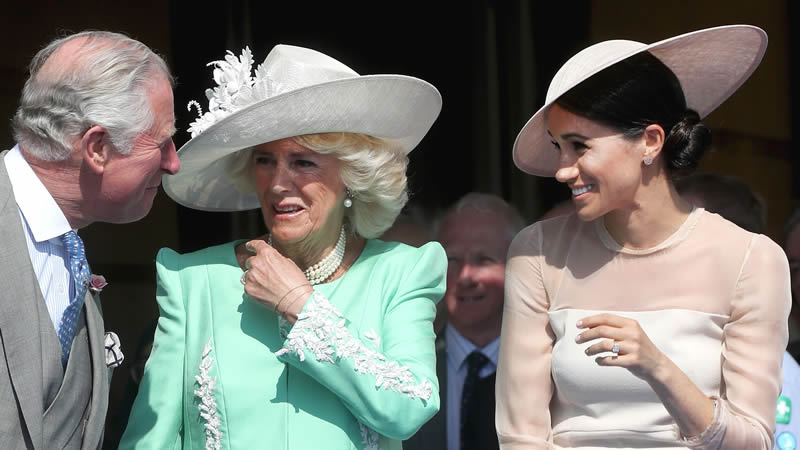 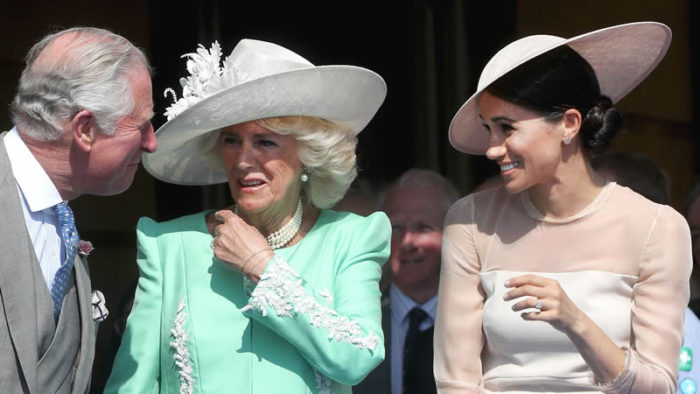 British royal family news discloses that while the royal family took every effort to help Meghan Markle adjust to royal life, the runaway royal wasn’t having it.

According to a new report, the former actress “didn’t listen” to advice from Camilla, the Duchess of Cornwall, on how to survive royal life, and we all know how this story ends.

We know that Meghan was unable to blend in with the royals because she has said so often. One of her most incendiary moments came during a tell-all with Oprah Winfrey. In the interview, she trashed her in-laws, called them names, and complained that they mistreated her young son. Many of her claims have been discredited.

Believe it or not that sordid, mud-throwing ‘interview’ has been nominated for an Emmy showing that the old adage, if it bleeds it leads holds true in a digital arena. And of course, the real winner is Winfrey’s career.

Afterward, the Palace vowed to look into the disgruntled couple’s claims. On a different note, it should be mentioned that Meghan is the subject of an ongoing investigation into her alleged bullying of the palace staff.

Meghan also claimed that her in-laws offered her meager support, but a friend of Camilla’s reportedly said they tried to help the failed princess.

Last year an insider told MailOnline, “Meg was really grateful to Camilla who was very supportive and invited her out for private lunches, particularly around the time of her marriage.”

The insider added, “She listened to her and understood that it’s really difficult joining the Royal Family from an otherwise ‘normal’ life.”

Camilla reportedly had a private lunch with her daughter-in-law, in which she is said to have offered advice on handling the pressure that comes with being royal.

The source said, “Much like Meghan, Camilla had experienced a lot of negative press and hostility from courtiers due to her relationship with Charles when he was still married to Diana. She was very sensitive to Meghan and provided her with support, advising her to ride out the storm and that it would all pass—but ultimately Meghan didn’t listen.”

How would things be different today if Meghan had listened? Maybe Harry would not be estranged from his family and maybe the world would not view them as greedy “financial freedom” grubers who put the almighty dollar above family.

Jennifer Lopez frustrated with Ben Affleck for being lazy: Rumor