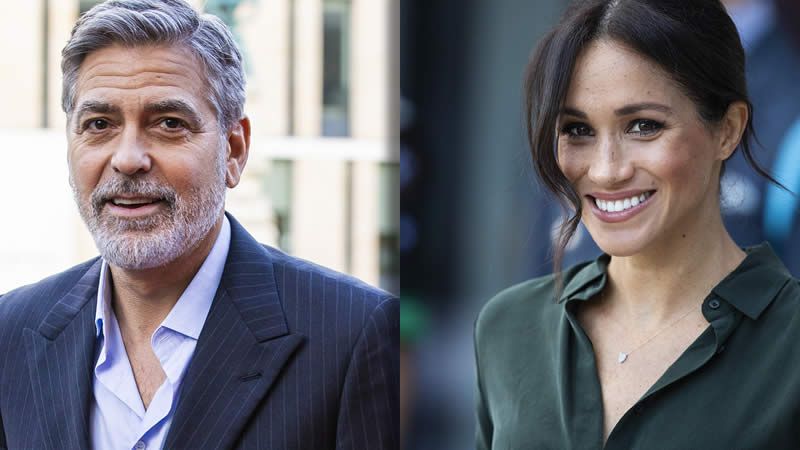 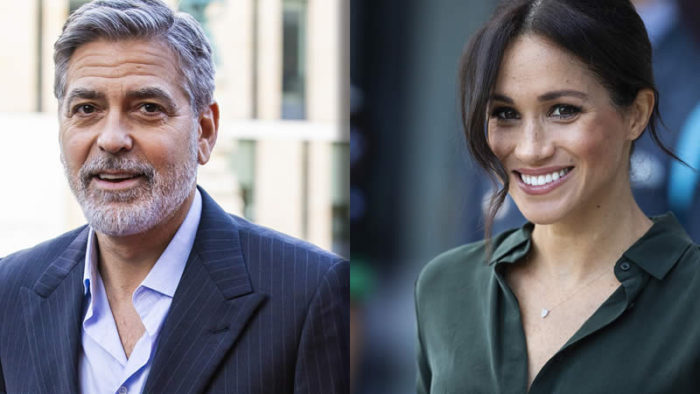 Meghan Markle, Duchess of Sussex and Hollywood star George Clooney are rumored to be having an affair.

According to New Idea, the Duchess of Sussex and George’s affair blindsided Prince Harry and Amal Clooney. An unnamed source told the tabloid that Markle and George’s close friendship created a fresh crisis in the actor’s marriage to Amal.

The insider also claimed that the Sussexes and the Clooneys used to chat in their WhatsApp group. However, Amal soon found out that her husband and Markle have been talking privately.

“Amal is pretty peeved. She’s finding it pretty rude, especially since she was the one who encouraged them all to be friends in the first place,” the source said.

The insider also claimed that George has been trying to help Markle get back into Hollywood months after she quit the royal family.

“They’re talking a whole lot and that’s getting too much for Amal to deal with. Amal trusts that Meghan and George wouldn’t do anything, but that’s not the point… It’s more about honor and behaving in an appropriate manner – not having these secretive conversations behind her back,” the source said.

However, the rumor-debunking site, Gossip Cop stressed that the claims made by the tabloid are incorrect. Even though Markle and Clooney are friends, they aren’t having an affair.

It is also unlikely for Prince Harry to be blindsided by his wife’s alleged romantic pursuits with the Ocean’s Eleven star since he and Markle are always together.

The Duke and Duchess of Sussex’s marriage seem to have gotten much stronger after their bombshell exit in January.

Last month, a source revealed: “While of course there have been tensions, the family is getting through it. Given the relentless onslaught by the media, they did what they thought was right for their family and son.”