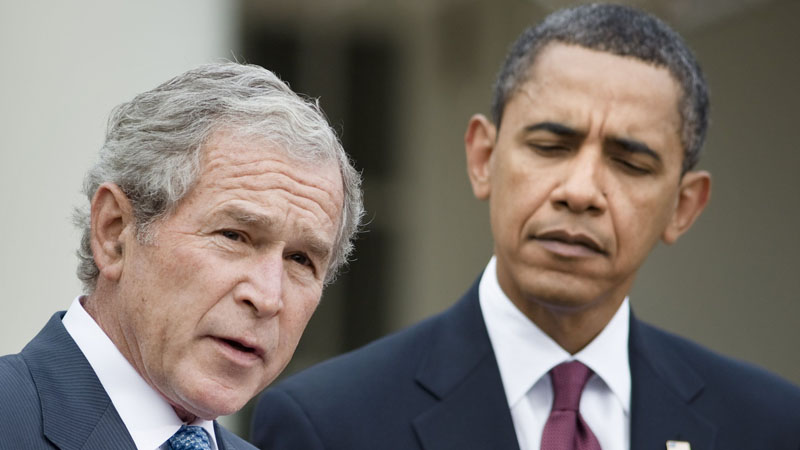 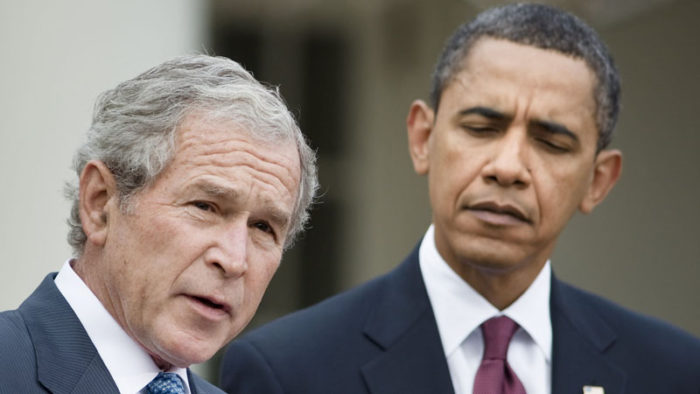 Former President of the United States (US), George W. Bush, had no idea that his bipartisan bond with Michelle Obama would lead to such a big reaction from the American public that is still felt today.

This weekend, Bush spoke about the relationship with CBS News’s Norah O’Donnell where he discussed the public reaction when their friendship became apparent to the American public.

“The American people were so surprised that Michelle Obama and I could be friends,” Bush said in an interview on CBS Sunday Morning. “Americans are so polarized in their thinking that they can’t imagine a George W. Bush and a Michelle Obama being friends.”

Michelle Obama, too, has described her affection for President Bush. The pair are often seated next to each other at formal events, where they’ve developed a running rapport.

“He is my partner in crime at every major thing where all the formers gather,” Obama told the Today show. “I love him to death. He’s a wonderful man. He’s a funny man.”

Indeed, Bush passed Obama a small mint during the funeral, in a moment that quickly went viral. The 43rd president described his surprise at the public outpouring in response to these interactions. He expressed disappointment that many Americans may be surprised that politicians in separate parties can be close.

Also during his CBS News interview, Bush spoke about the differences between himself and former President Donald Trump, whom he never publicly supported despite being of the same political party.

Bush also revealed that one of his biggest regrets of his presidency was a failure to reform the US immigration system.

“The problem with the immigration debate is that one can create a lot of fear: They’re comin’ after you,” Bush said. “But it’s a nation that is willing to accept the refugee or the harmed or the frightened, that to me is a great nation. And we are a great nation.”