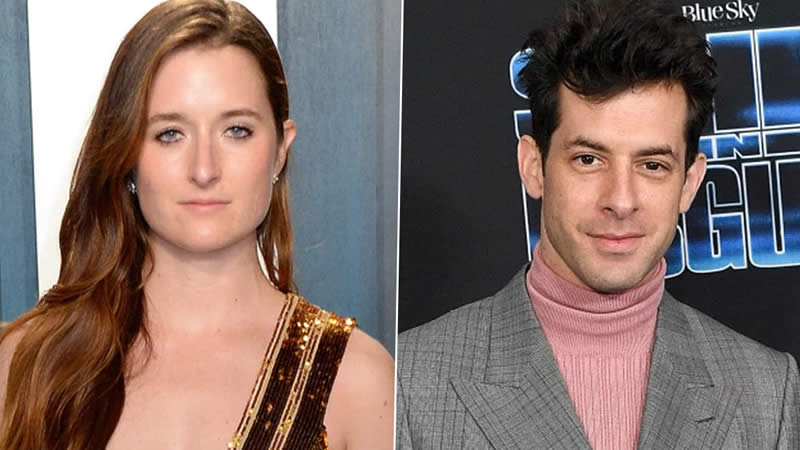 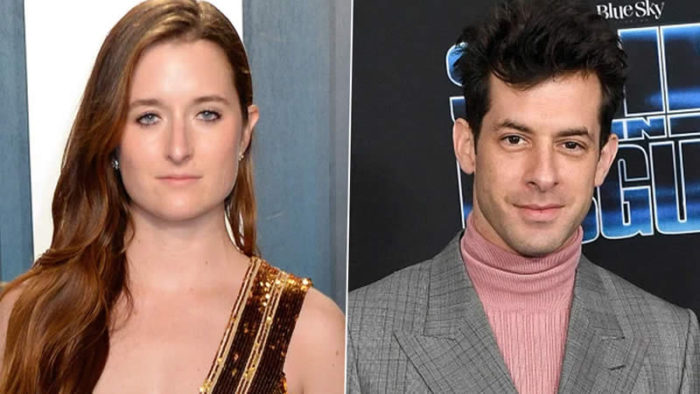 He announced the big news of his wedding on social media by sharing a picture from their wedding ceremony. In his post, he referred to Grace Gummer as his “truest love.” Mark Ronson, who turned 46 on Saturday, wrote in his post: “To my truest love…out of nowhere, you made 45 hands down the greatest year of my life. And I’m sure it took me 45 years to become the man worthy of your love. I hope I spend every one of these birthdays by your side till my last day and beyond. Forever and ever yours (and yes, we got married).”

Mark Ronson and Grace Gummer reportedly began dating in 2020. The rumors of their romance began when they were first spotted on a dinner date in New York. Grace Gummer, who is the third child of Meryl Streep and her husband Don Gummer, was briefly married in 2019 to Tay Strathairn. She officially filed for divorce in early 2020. Mark Ronson was earlier married to French actor Josephine de La Baume from 2011 to 2018.

Mark Ronson also happens to be a DJ, a singer, a songwriter, and a record producer. He has worked with some of the biggest artists such as Lady Gaga, Miley Cyrus, and Bruno Mars, among many others.

Grace Gummer, just like her mother, is also an actress. She has starred in American Horror Story, Mr. Robot, and The Newsroom, to name a few.