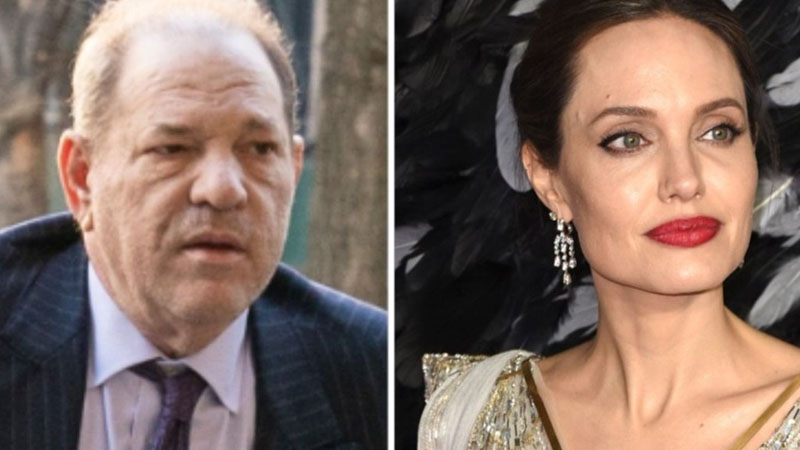 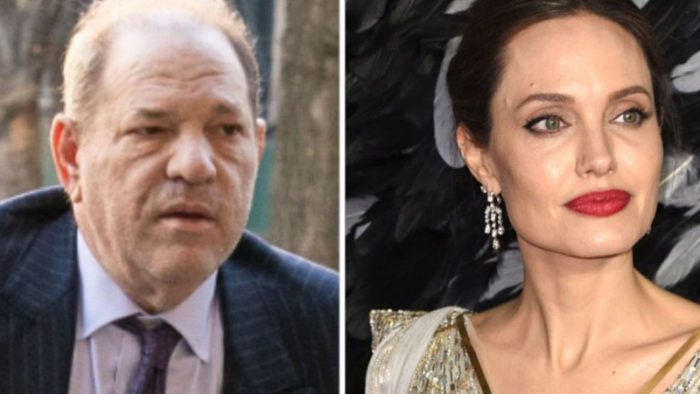 Angelina Jolie recently opened up about her divorce from Brad Pitt and more in a recent interview with The Guardian. The actress also spoke about her ill encounter with disgraced Hollywood producer Harvey Weinstein when she was 21.

According to the actress’ recent statement, she recalled an incident while working on Playing by Heart in 1998 and stated that Harvey attempted to abuse her.  Speaking to The Guardian, Jolie said, “If you get yourself out of the room, you think he attempted but didn’t, right?

The truth is that the attempt and the experience of the attempt is an assault” and also mentioned that she warned other industry women about not accompanying him alone. Angelina called her own experience with Weinstein from her youth as “beyond a pass” in the interview.

Reacting to Jolie’s claims, the disgraced producer has now released a statement that as per TMZ denied Jolie’s accusations and said, “It is brazenly untrue and clickbait publicity. You’re Angelina Jolie, every male, and female in the world, I’m sure, shows interest in you. Is the whole world assaulting you?”

The statement further maintained that Weinstein “never” assaulted or attempted to assault Jolie.  In her recent interview, Angelina also opened up on passing on projects such as The Aviator because of Weinstein’s involvement in it.

She further also maintained that it “hurt” her when ex-husband Brad Pitt worked with Harvey on Killing Them Softly and revealed that she even fought with him about it. Angelina’s recent interview turned out to be an explosive one as she opened up on several things including her book Know Your Rights to its connection to her real-life experiences and more.