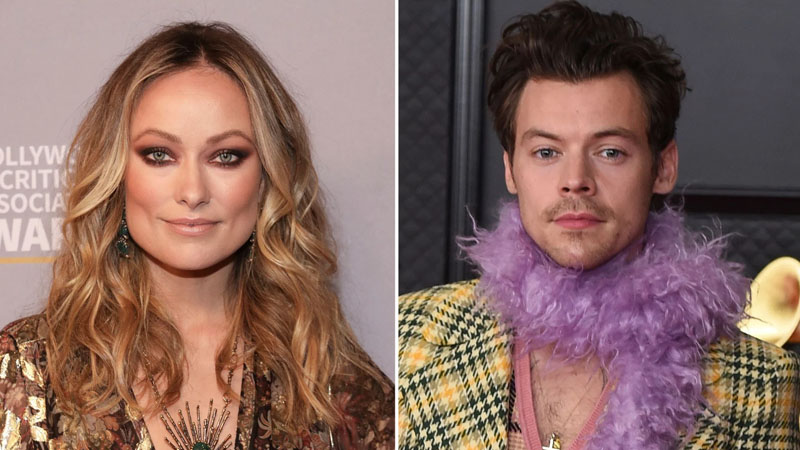 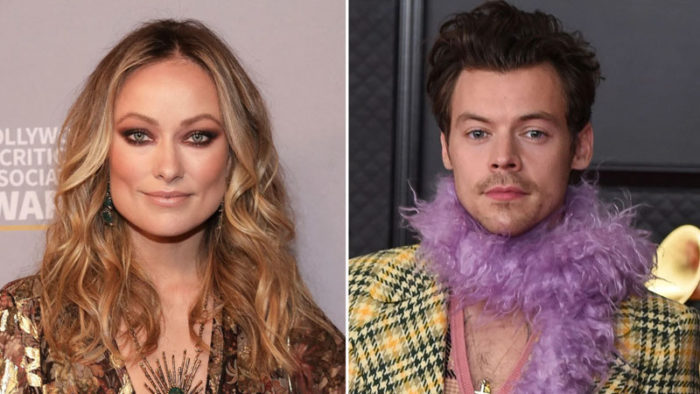 Olivia Wilde made a rare appearance at Harry Styles’ Las Vegas concert and fans could not keep calm.

After seemingly confirming their romance with PDA-filled pictures during their Tuscany vacay, Wilde seemed to be showing support for her boyfriend at his recent concert as she turned up sporting a gorgeous blue blazer in Sin City on Saturday.

As per reports, E! News. Wilde was seen having a good time at the concert and an insider also informed People, “She was so happy and dancing all night! It was very cute. She was singing along to almost every song and having a good time with the people she was with.”

A fan who attended Styles’ concert also captured the actress looking chic as she was escorted from the backstage area to her seats at the venue. As for Harry, the singer managed to bring the house down with his energetic performance.

The singer took to the stage after a long time considering the pandemic already delayed his tour which was postponed and is finally taking place now. Styles reportedly played some of his major hits at the concert including the likes of Sign of the Times, Watermelon Sugar, Kiwi, and One Direction’s What Makes You Beautiful.

As for Harry and Olivia’s relationship, it was previously informed by a source close to the duo that the couple is extremely supportive of each other’s careers and also shares a great relationship which includes hanging out with their close circle. An E! source also informed that the duo makes each other their priority and are making sure to be supportive of one another’s careers.

Piers Morgan 'Angry' Over Being Labelled As Racist