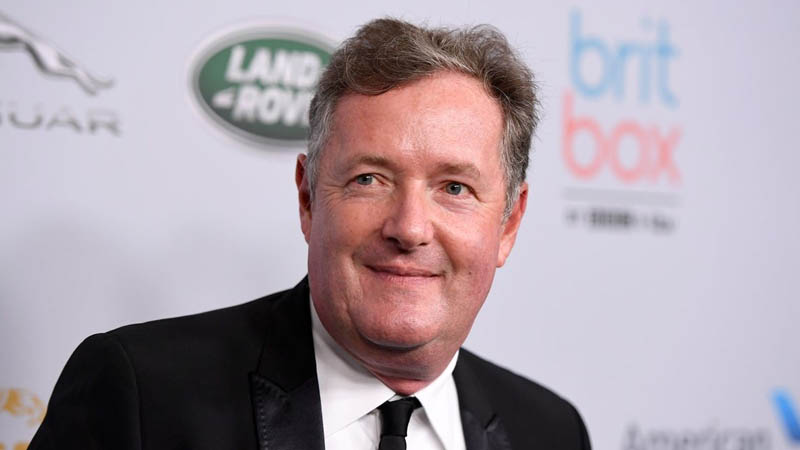 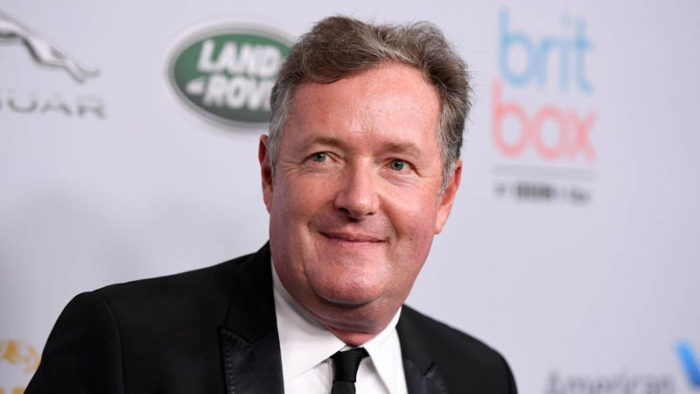 The 56-year-old presenter was hit by the slur because of his negative comments about the Duchess of Sussex, but he insisted his dislike of the royal has nothing to do with the color of her skin.

Piers – who left ‘Good Morning Britain’ following an outcry over his comments disbelieving the allegations Meghan made in her interview with Oprah Winfrey in March – told The Sun newspaper: “This is a woman who smeared the Royal Family when Prince Philip was ill in hospital and later died.

“She is a woman who has caused the Queen appalling, extra aggravation as she buried her husband.

“And for me to be accused of being racist for simply disbelieving two people — who we now know said many untrue things in that Oprah interview — is outrageous.

“Absolutely nothing I’ve ever said about Meghan Markle has anything to do with the color of her skin. That slur made me very angry.”

After being cleared of wrongdoing by broadcast watchdog Ofcom – who had received over 57,000 complaints, including one from Meghan herself, about his post-Oprah rant – Piers has vowed to continue speaking out against canceling culture.

He added: “This cancel culture is a form of fascism that has to end. “I intend to continue leading the campaign against this insidious cancel culture and to promote freedom of speech and freedom of expression.

The woke brigade thinks they can vilify, shame, silence, and get fired anyone who has an opinion they don’t like.

“I am not supporting anyone who is bigoted in any way — anyone racist, homophobic or transphobic.

“But I am supporting the right of people to have their own opinions and not be shamed into losing jobs for holding honestly held opinions.

And Piers blasted Meghan – who has children Archie, two, and Lili, two months, with husband Prince Harry – for raising complaints to ITV about his comments.

He said: “The woke brigade think they can vilify, shame, silence and get fired anyone who has an opinion they don’t like.

“Meghan Markle is the queen of this culture, who personally sought to have me lose my job — and succeeded.

“Why are she and Prince Harry entitled to have their opinion but I’m not entitled to mine?”

Hours after the tell-all interview with Oprah had aired in the US on 7 March, Piers had blasted the duchess on ‘Good Morning Britain‘.

He fumed: “I’m sorry, I don’t believe a word she says. I wouldn’t believe her if she read me a weather report. The fact she has expressed an onslaught against our Royal Family is contemptible.”

The following day, he walked off-camera during a heated row with weatherman Alex Beresford, who accused him of unfairly “trashing” the duchess.

Piers quit the program later that day after reportedly refusing to apologize for his comments.