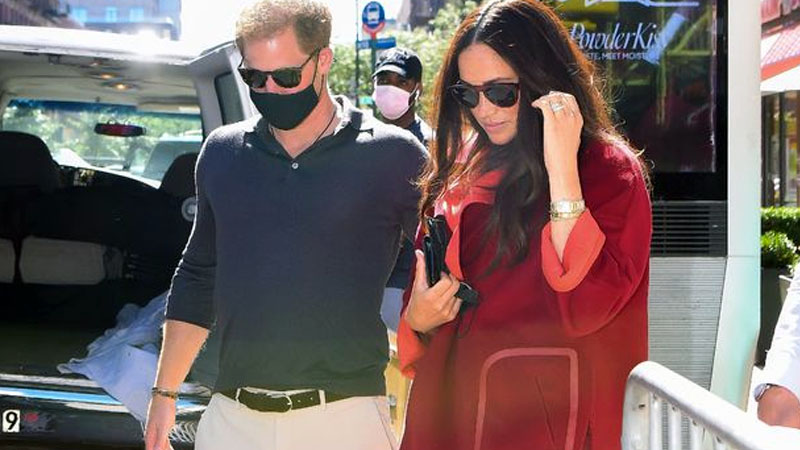 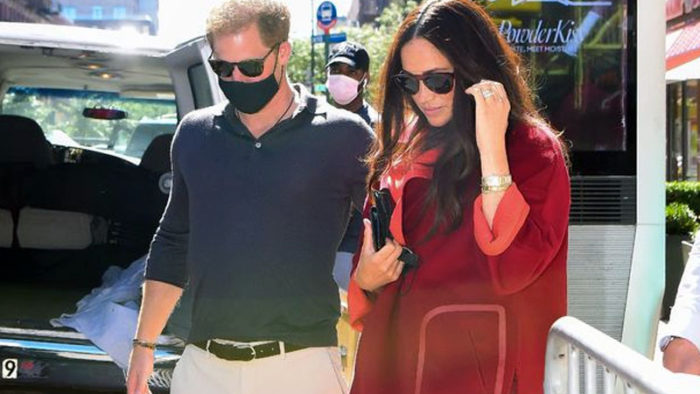 The Duke and Duchess of Sussex have “no royal comeback” to make following their recent ‘glorified’ trip to New York, a royal expert has warned. Prince Harry and his wife Meghan Markle recently visited the One World Trade Center Observatory before they paid a visit to the 9/11 Memorial.

But while many fans were thrilled to see the couple, a royal commentator has insisted they’re still “no longer active members” of the Royal Family, Entertainment Daily reports.

“There were no crowds and the vast majority of people near them were NYPD officers carrying guns to protect them.”

“They made it clear they wanted to have private lives but continually invade their own privacy. No one should make the mistake that if they do turn up they are representing the royal family. They are not.

“They made the decision to quit as working members of the Royal Family.”

However, reports say that Prince Harry and Meghan are considering returning to the UK to celebrate Christmas with their children and the Windsors.

Author of Harry And Meghan: Life, Loss, And Love Katie Nicholl says that the festive holidays could be the perfect opportunity to help heal the family rift.

It comes after Meghan’s father Thomas and brother Thomas Jnr hinted that they hoped to resolve their lengthy feud despite the Duchess previously telling Oprah that it would be “hard to reconcile”.

Katie told Closer magazine: “Because of Meghan’s work as a philanthropist, it doesn’t sit very well that she has no relationship with anyone in her family apart from her mother, Doria.

“We’ve seen her father reach out publicly in a bid to reconcile with his daughter and apologize on numerous occasions.

“Meghan does risk appearing unforgiving and uncaring of her father, who’s getting older and isn’t in great health. There are now two grandchildren Thomas Snr hasn’t met, which must be upsetting.”