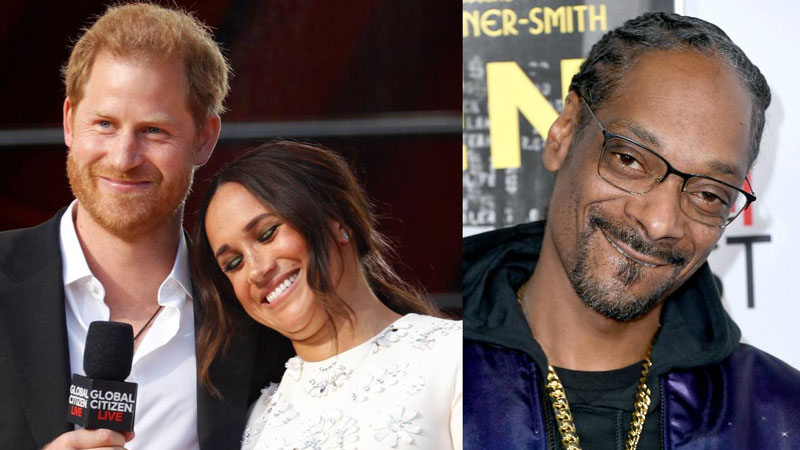 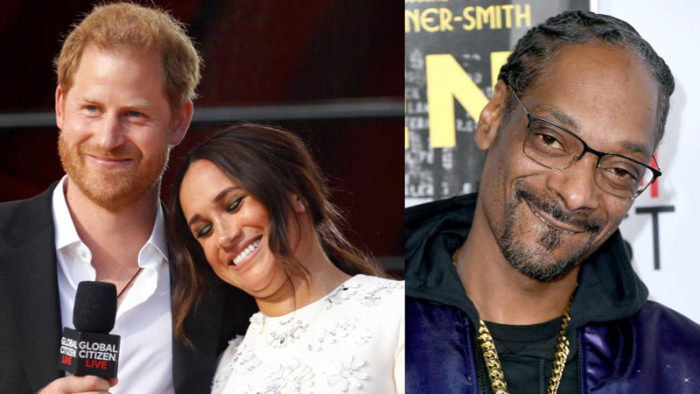 Rapper Snoop Dogg has offered to host Prince Harry and Meghan Markle for a special Thanksgiving dinner. He revealed this in a recent interview as he spoke about the royal couple and their new life in America.

While talking to The Mirror, Snoop Dogg mentioned how he respects the Duke and Duchess of Sussex for choosing to live their life the way they want rather than doing what they felt other people expected them to do. Hence, Snoop extended an invitation to them for Thanksgiving dinner.

The rapper spoke about Prince Harry and Meghan Markle being judged by the world and mentioned how he stands by them saying, “He and Meghan are living their lives as they want and that can’t be an easy thing with the whole world judging them. They got to live life their way – they get a lot of respect from me for that”, via The Mirror.

Snoop further added that since he’s respectful of the couple and their choices, he would be happy to have them over for a Thanksgiving dinner if they wish to come over. He mentioned that he would offer them “something special” and also added that he’s learned cooking from Gordon Ramsay.

Prince William and Prince Harry have reportedly been fans of the rapper and while talking about the brothers, Snoop referred to the royal siblings as “my boys” and stated that he will always look out for them.

It will certainly be interesting to see if the Duke and Duchess of Sussex take up Snoop Dogg’s offer to spend Thanksgiving with him. This year, the holiday season will be special for Meghan and Harry since it will be their first with daughter Lilibet Diana.